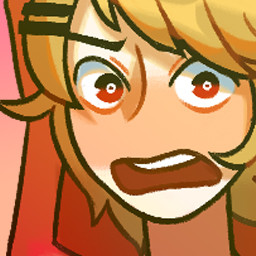 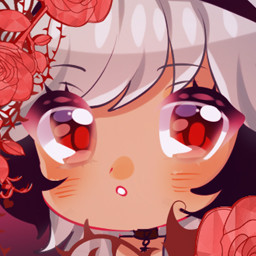 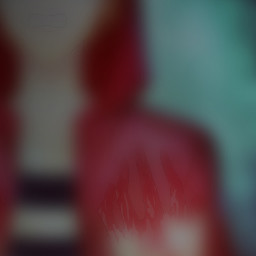 Can you collect all of the fragments, solve the mysteries, and find your way to a happy ending?

In this mysterious otome game, play as a protagonist (name customizable but "Xani" by default) struggling to cope with the hand life has dealt you. Your mother's death was a tragedy, and left you cynical and numb to the world. Now, though, greater challenges are piling up fast - and it all begins when you find out you are not entirely human.

The disappearance of a friend. A sudden attack that leaves you wounded. Mysterious characters entering and leaving your life. Growing bonds. Coming to terms with what exactly "humanity" is...

Please. Find a happy ending. Don't let tragedy be the only option. 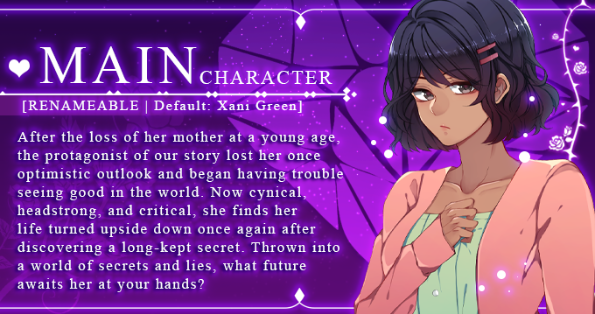 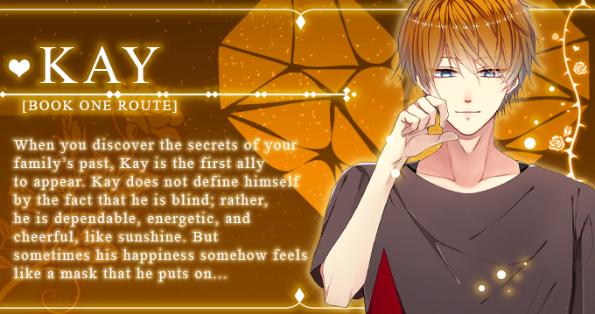 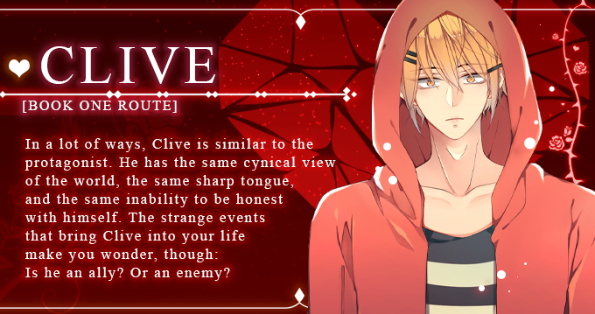 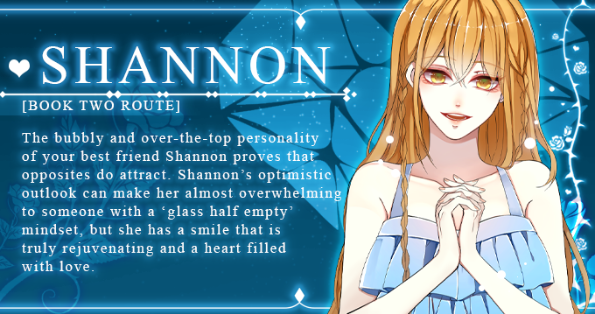 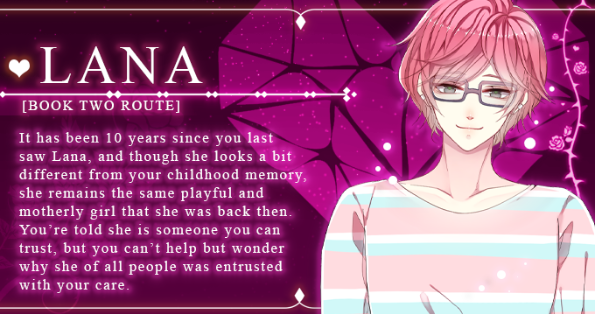 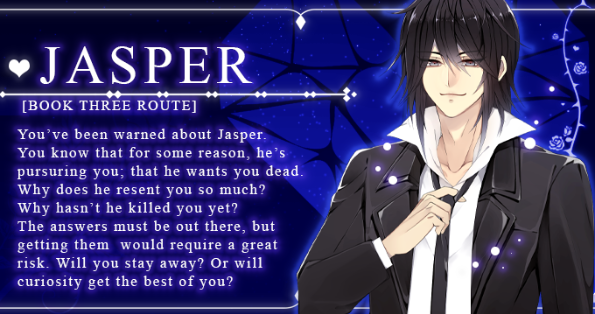 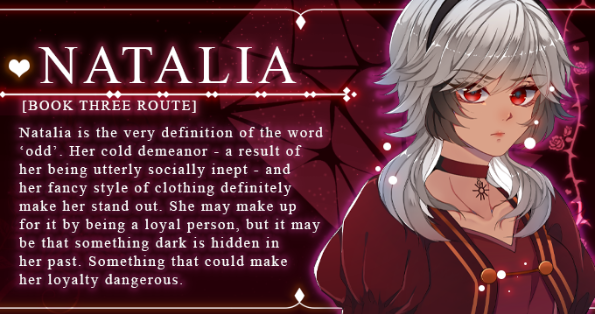 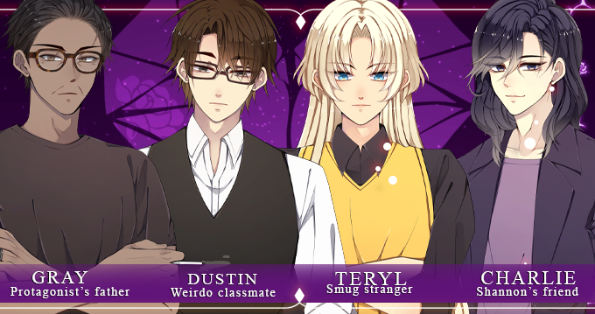 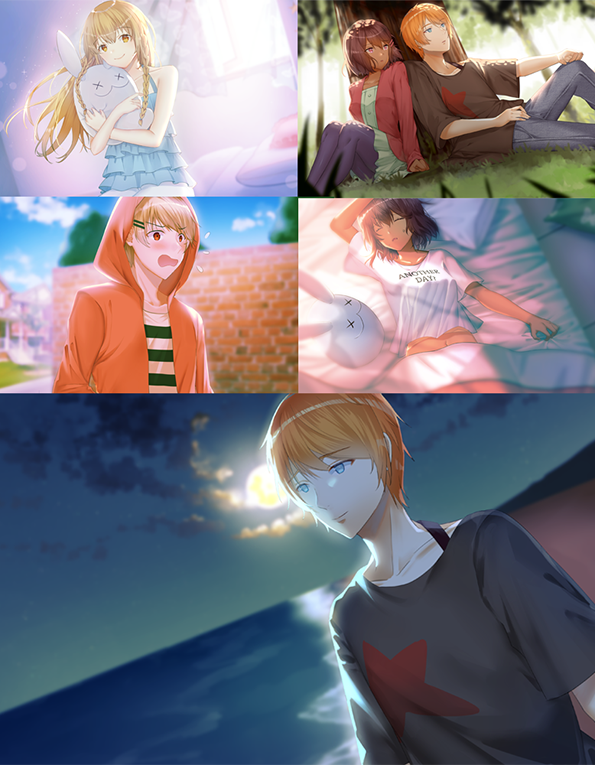 Years into our future and years into the game’s past, scientists attempted an experiment with one particular goal in mind - to create a drug that would force human evolution to its next step. The experiment succeeded. Those the first human test was completed on gained powers beyond their wildest imaginations.

But no success story can happen without its downfalls, and an unforeseen side effect occurred. They began to lose their humanity. It only happened in short bursts, but when it did, together with their new found powers, they became extremely dangerous. And so they were euthanized, their lives ended as humanely as possible, and the experiment was marked a failure. The risks were too great to continue any further.

But one man - the lead scientist of the project - escaped. Desperate for his life’s work not to go unnoticed he created one last version of the drug, in an attempt to remove the side effects. Seemingly, it worked. However, with the results of the last experiment clear, this scientist too was considered a danger. He fled into hiding with his family.

The man was never found, and with complete silence from him perhaps proving him to have kept his sanity, eventually the search was called off. The failed experiment was called to a close and buried.

Years later, mysterious accident after accident has led to the death of both the scientist and all members of his family. Only one remains; his great granddaughter, protected since birth by a small group among the last of those that still know about the experiment, and from whom the secret of her past has been kept for years. But she’s about to find out.