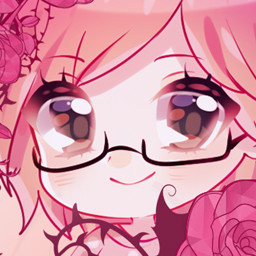 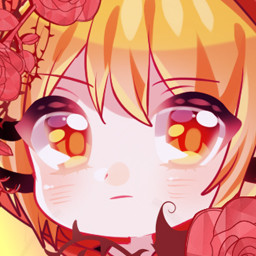 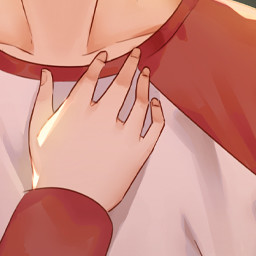 Can you collect all of the fragments, solve the mysteries, and find your way to a happy ending?

In this mysterious otome game, play as a protagonist (name customizable but "Xani" by default) struggling to cope with the hand life has dealt you. Your mother's death was a tragedy that left you cynical and numb to the world. Now, though, greater challenges are piling up fast - and it all begins when you find out you are not entirely human.

The disappearance of a friend. A sudden attack that leaves you wounded. Mysterious characters entering and leaving your life. Growing bonds. Coming to terms with what exactly "humanity" is...

Please. Find a happy ending. Don't let tragedy be the only option.

A mysterious figure that appears to you and sets the events of the story into motion is a young man named Kay who always seems to have a smile plastered on his face as he reveals strange secrets to you. His friendly personality makes him easy to open up to despite the odd circumstances.

On the other hand, Clive seems to have a knack for popping up at "just the right moment". A string of coincidental encounters combined with his awkward demeanor cause you to wonder what his intentions really are.

With strong elements of fantasy present in this book, a lot of questions are raised and shocking reveals begin.

The second installment to Heart Fragment is coming out as DLC to add to Book One in summer 2022. It has the full routes for Shannon & Lana.

Your established bond with your best friend Shannon makes you hesitant to open up to her about your struggles. Not out of any desire to hide things - you just don't want Shannon to be dragged into a potentially dangerous situation.

Meanwhile, you haven't seen Lana in ten years; not since the death of your mother. Lana looks a bit different now with her dyed pink hair but she's still the same caring girl with a bit of a wild side that you remember from your youth.

Book Two focuses on the reality of things, dealing with matters at a surface level. If you strip away fantasy and leave only belief in those around you behind, what answers will you be able to find?

Coming later on in 2022, Book Three (another free update) has the full routes for Jasper & Natalia.

The antagonist of your story, a man named Jasper Finley, despises you for the history of disputes between your families and an ingrained hatred for mutated DNA. You know how dangerous he is, but... will your curiosity get the best of you?

Natalia is an enigma. Her entrance into your life could be seen as either a blessing or a horrible curse as she introduces both a way out of your struggles and a way to dive head-first into misery.

Book Three reveals intentions and motives that you may have begun to piece together through the previous routes, but what will you discover by examining that evidence from the viewpoint of the villain?

These updates were unlocked from the Heart Fragment Kickstarter stretch goals that all you lovely players helped out with!