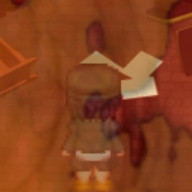 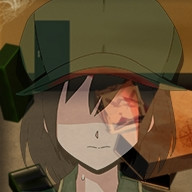 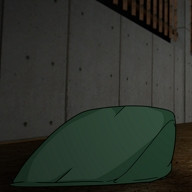 - Hold Z to speed up the game (Caution: this can cause you to skip the saving screen.)
- You can only save your game once per chapter at some of the chairs, and at the end of each chapter.
- Press F4 to minimize/maximize the screen.
- Press F5 to immediately restart the game (as in going back to the title screen.)
- Change the language at Options > Language