“PR: Puzzle Forge Dungeon is a weird mix of a light combat system and the puzzle game 2048. It's not bad, but it's definitely a quirky niche that some people will love and others will hate. 6/10” 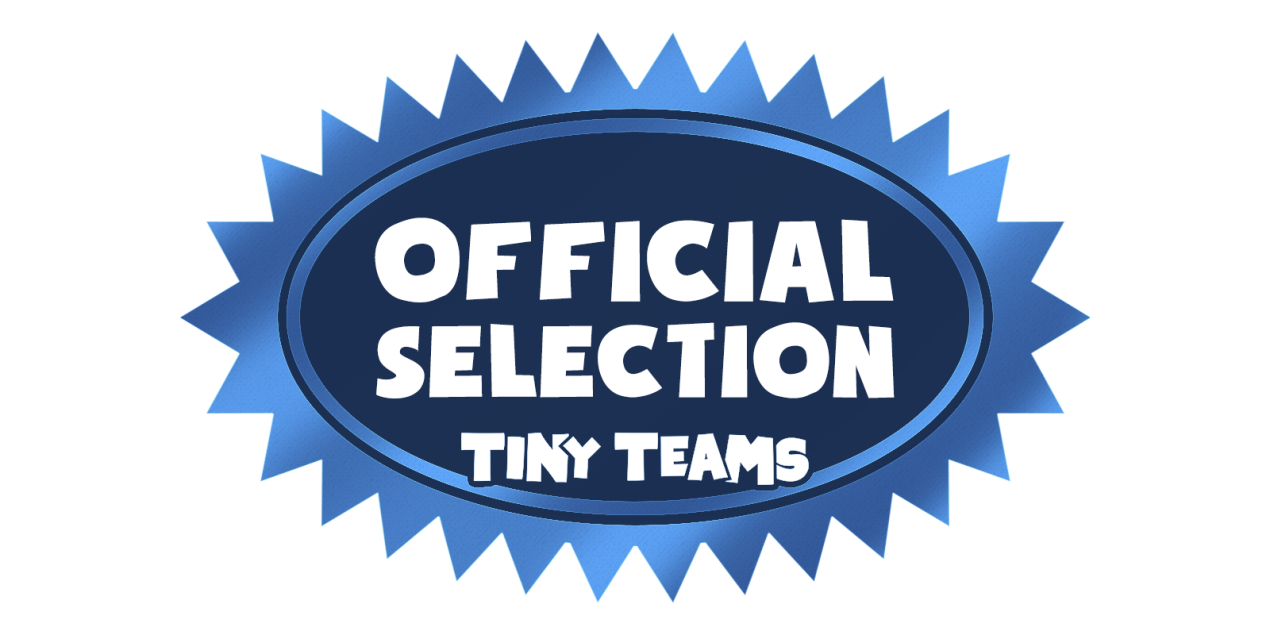 “Tuesday Quest is a small studio and PFD is quite a large project. We decided early to slice the game to focus on the core gameplay experience with 3 heroes and a classic procedurally generated dungeon to explore. This already makes an enjoyable game, but it will require more in-depth game analysis to tune specific parts of the game and add content. This is where Early Access will help:
Feedback from players and data mining will help tune:
- Weapon upgrade system to ensure there's no broken strategies in the game.
- Item and talents (drop ratios or gameplay changes)
- Game run scope, like dungeon size, foes distribution, etc...

“Players can try to beat the 5 boss on 5 procedural levels. Three heroes are available, ensuring, with the weapon upgrade system and procedural dungeon, hours of play and a large replayability.”

“We'll receive players direct feedbacks on our Discord channel or via comments. Engaging in topics around all subjects listed above.
We'll also use data mining (we'll track heroes use frequency and perf, talents frequency and perf, game run caracteristics...) directly from the game.
For more info about the game, talk with dev team and fans, join our Discord channel: https://discord.gg/QykwhzB”
Read more

Craft, attack, repeat.
Puzzle Forge Dungeon is a turn-based crawler from the original series of Puzzle Forge. Create weapons with a match-3 system on your board and throw them to the enemies. Each battle is unique and requires to use resources and skills cleverly.

Clean Anvillar, the underground dwarves city
The great halls of Anvilar are colossal, more fit for giants than dwarves. Kind of over-compensation. Maybe. Anyway, dwarves occupy only 10% of their huge city. The other 90% are uninhabited, reserved for hoarding treasure or... else. The city getting out of control recently, the Dwarf council invited volunteers in search for gold and fame to help them clean up the remote corners of Anvilar.

Uurgana
In Orcish culture, to be born with red skin is considered something of a curse. Red-skinned orcs are called “fire-touched” because of their hot-headed nature. Explosive temper is considered a mark of savagery, typical of groblins and ogres, and certainly not fit for proud orcish warriors. Uurgana always dreamed to become a warrior. Alas, as one of the fire-touched, she was forbidden to take up arms. But even if she wasn’t allowed to use them, at least she could make them — so she became a blacksmith.

Thermir
Thermir descends from a long and honorable line of dwarven blacksmiths. Grumpy and no-nonsense, he’s all about the old ways and traditional methods: why use fancy-schmancy gizmos when you have the good old hammer and anvil?

Developement road map
We intend to have the game complete with 6 month or so of full development. It will focus on improving core gameplay, add a real advanced gameloop and add content required to make this gameloop work.