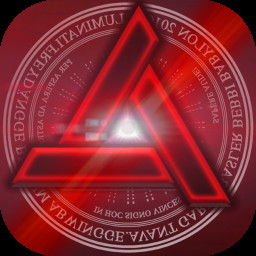 Phalanx of Resistance is the Tower Defense / Real Time Strategy mixture you have never played before.

Build your own base like in goold old C&C times and survive devastating attack waves.
Strategically place different kind of turrets, use researched upgrades, harvest resources and use weapons of mass destruction wisely.
Play 50 varying and exciting missions in 5 different campaigns, including the desert, snowland and volcano.
Defeat strong bosses by optimizing your turret setup and join the Phalanx of Resistance!