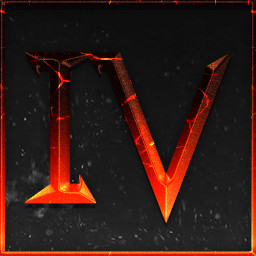 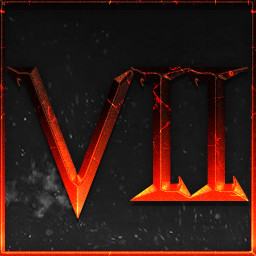 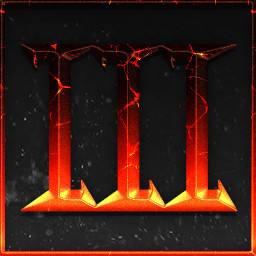 “This allow us to collecting feedback from players to improve their gaming experience for the future updates.”

“The three chapters (parkour, puzzles, fights) will be available as well as bonus levels, as well as a lot of bug fixes.”

“The first chapter is fully functional and can be played alone or with a maximum of 3 players.”

“All player feedback and suggestions on the Steam Community will be considered.”
Read more

Exhaust is a immersive platformer, where you can play alone or with your friends.
Escape you by completing the three chapters with levels combining both parkour & puzzles.
Some parkour will ask you for speed while others will ask for more precision, timing.

Note: The current version of game contains only the first chapter (Crypt Of Khazroth).
The next chapters, will be coming...