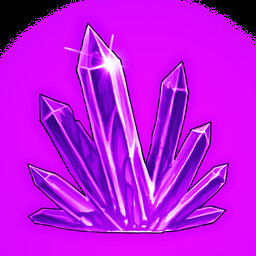 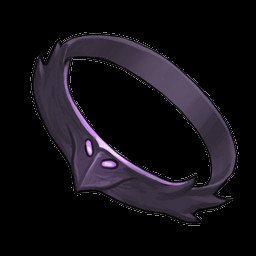 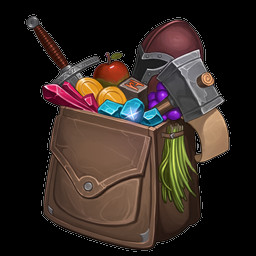 Class Kingdom is a RPG&Tower-Defense solo-indie game.
As the player, you need to save your kingdom!.
Monsters will be rushing from portals to destroy your kingdom, you need to use your power and abilities to destroy them first!
After you've reached the first boss of the game you will get to choose your class!
You can pick either Fighter, Archer or Sorcerer!
each one has different abilities, health, and power!
Fight through every monster and boss in the game until you succeed to defend your kingdom!
Soon you can play against your friends 1V1 until the other loses his kingdom!
So what are you waiting for?!
See you inside the game!