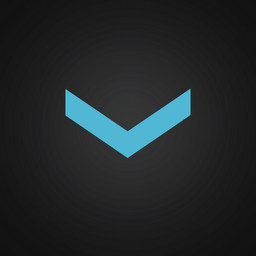 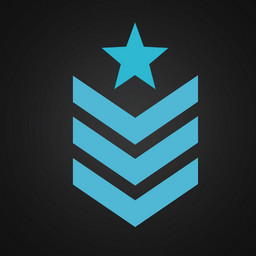 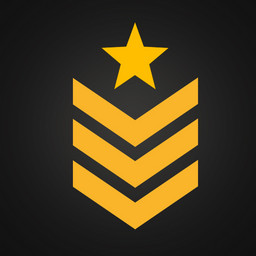 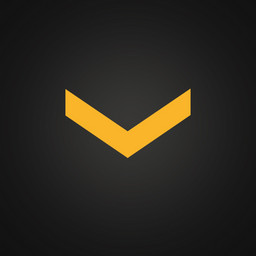 As a result of a looming  global terrorist threat, the governments of major countries have created a Coalition called "Mercenaries".
The Coalition accepts soldiers, policemen, special unit operatives or people who have passed the specialized training programme and a psychological evaluation. Applicants are also required to sign a contract with the Coalition and their records are checked to make sure their past is not shady.

The Mercenaries participate in various special operations, such as hostage rescue missions, combat operations, liberation of territories, VIP security and so on. Their actions during operations or combat are recorded through various means - body cameras, location tracking devices and health sensors. The recorded data is later analyzed by a special task force within the Coalition.

Participate in special operations. Just like in real life, you don't get any second chances and you should not make mistakes. It takes only three hits for the player to die. Use cover; Listen to the sounds around you; plan your actions; remember the locations of enemies and the direction from which they are attacking; react fast and aim well. Cover your team mates, learn to be able to quickly tell a friend from a foe. Pay attention to your ammunition and learn to use various firearms, including those that might not be well suited for the current operation, if this is your only option.
Physically, you are standing in one place and can move within one or two steps to the side. You will need to actively look around the corner, Crouch, look around.

Yes. The game has support for changing the leading hand.

Remember: By donning your VR headset you automatically accept and sign a contract with the "Mercenaries" international Coalition and can now begin your training.