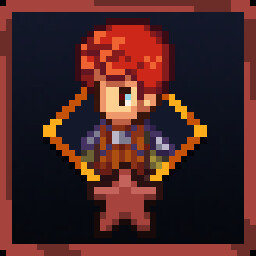 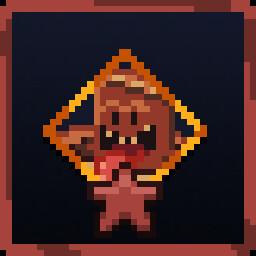 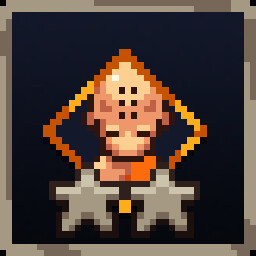 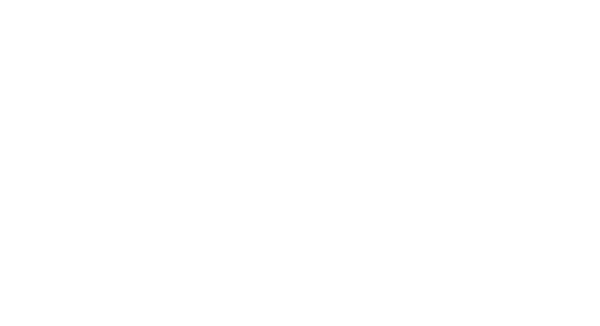 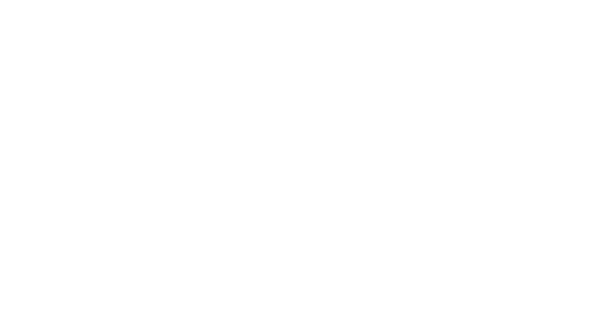 Join us over on Discord and say hi

Chained Echoes is a story-driven JRPG where a group of heroes travel around the vast continent of Valandis to bring an end to the war between its three kingdoms.

In the course of their journey, they will travel through a wide array of diverse landscapes spanning from wind-tanned plateaus and exotic archipelagos to sunken cities and forgotten dungeons.

Take up your sword, channel your magic or board your Mech. Chained Echoes is a 16-bit SNES style RPG set in a fantasy world where dragons are as common as piloted mechanical suits.

Follow a group of heroes as they explore a land filled to the brim with charming characters, fantastic landscapes and vicious foes.
Can you bring peace to a continent where war has been waged for generations and betrayal lurks around every corner?