AIM and SHOOT! Mission Indeed is a challenging 3d person shooter game (TPS) with amazing graphics. Clash with the undead zombies in a full of action war game.

MISSION INDEED 2.0 FEATURES FIVE CLASSES OF WEAPONS WITH FIVE LEVELS OF QUALITY AND FIVE KINDS OF WEAPON, 15 GAME LEVELS, OVER 1000 ENEMY CHARACTERS, 15 TYPES OF ENEMIES AND 3 KINDS OF CARS AVAIL ON THE GAME.

Mission Indeed 2.0 is a Third person shooter horror adventure game in which the player controls a character. The player who needs to survive from all the rest of enemies. The player must explore the colony and the wilderness around it to discover what has happened, while also sneaking by and engaging in combat with some of the ghosts. 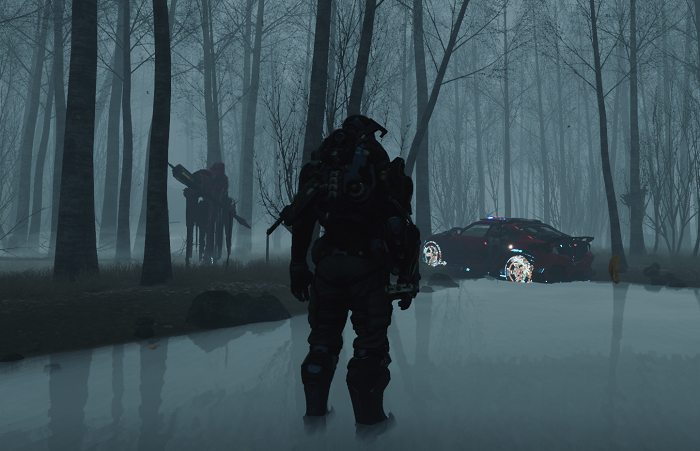 Make Advantage of all 5 players Destroy All Enemies ALive Player shall discover the hidden door Exist on All 15 Game Levels Entry leads to Next Tough Game Levels .

{# Please Note; On tap FIVE Player Characters are accessible in this game Located on Different Location,s of each Individual levels Use Keyboard [ K ][ J ][ G ][ H ][ M ] ,keys to switch between your desired player's respectively. [ On Level Start Random idle player may display user may need to switch between desired player and select your desired starting point using Player keys defined below for better gaming experience ] #}

The player's in Mission Indeed can sneak up on enemies by moving while crouched, moving quickly while the wind is blowing and masking their movement sounds, and staying behind objects and out of the line of sight of Zombie enemies. Enemies can be killed instantly with a melee attack from behind. The player can also engage in combat with Knife, guns .

Headshots deal increased damage to enemies. Most enemies run towards the player until they are close enough to fire at the player. Other enemies attempt to engage in melee combat, sometimes after firing a single pistol shot. 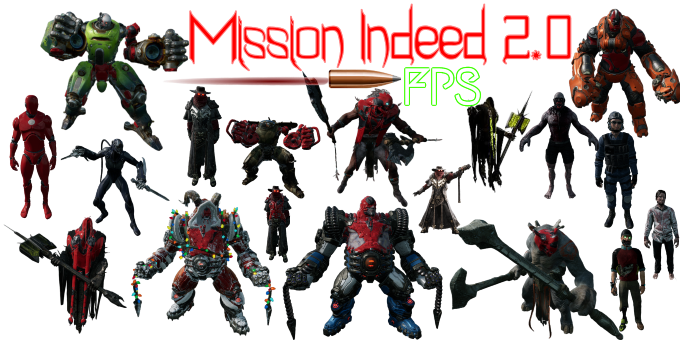 - Modern control that brings you a fun and addictive combat. Shoot to Kill and saving victims!

- HD Graphics with destructible environments. Everything interacts with you and your enemy characters..

Enjoy this classic of the war games. TPS action, horror and survival, all mixed in a shooting game that doesn't let anyone down.