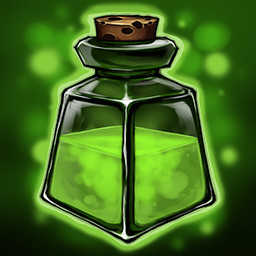 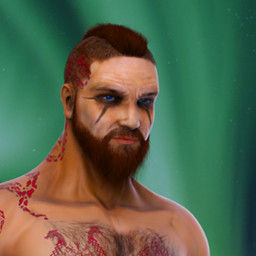 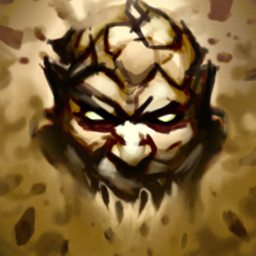 Side scroller game with story-driven elements, based in old Viking age before all known written sagas and scripts, we follow Asbjorn as he must save and protect what he cares the most for.

This game is violent and has zero respect for the bad guys. You, as Asbjorn who is retired Viking warrior, blessed by gods with Rage rune which he must control and use only when needed are stuck in the situation nobody want´s to be. He must use his axe and shield or axes to reach out of situation he did not want to be in.

Features:
• one arm weapon/dual wield weapons
• puzzle-solving ( educational about Viking age )
• 2.5D graphics
• introduction to the characters from old Norse mythology
• brutal combat
• following the story you will not only play as Asbjorn but....well you have to see yourself 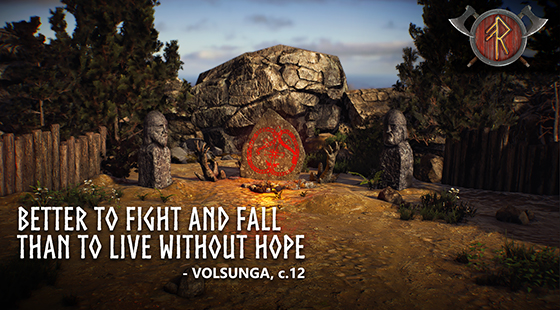