Do you like to shoot and face something inexplicable? I think this is what you need! In addition to ordinary shooting, the game will help you think about some questions!
Reviews
All Reviews:
Positive (10) - 90% of the 10 user reviews for this game are positive. (90% of 10) All Time
Release Date:
Developer:
Stepan Sheygas
Publisher:
Broken Pixel
Tags
Popular user-defined tags for this product:
Action Indie Adventure Strategy Violent Stealth Comedy Difficult Horror Arcade Mystery Shooter Action-Adventure Funny Music Great Soundtrack Pixel Graphics
+ 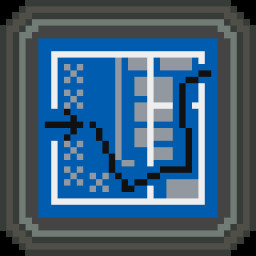 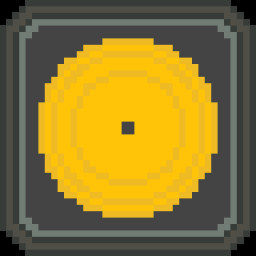 In your city, there is a new chain of fast food restaurants, so-called fast food and everything, but one chain you found very suspicious.All because they literally filled the entire city and it is not clear how. They are not in great demand among consumers, but they are opening more and more. Where did they get their money from?
After conducting a small investigation, your hero finds out that fast food is just a cover, in fact, they are engaged in nothing more than the arms trade.
Now you will have to fight against this mafia, illegally selling weapons, destroying one point after another.
Arm yourself to the teeth and go on this most dangerous, full of shootouts journey. Think over your actions, discover new abilities and buy new weapons, all in order to defeat evil.

The game features the death of hostile characters. When a bullet hits an enemy or hero, pixel blood appears.