Frozen Memories
Developer
SKT STUDIO
Publisher
SKT STUDIO
Is what is recorded in a photograph necessarily true? I don't think so. "But I think that even if it's a fake photo, the emotions of its creator are real after all." She said. So, your memories, then, must be real? Visual novel "Frozen Memories" gives you a fictionalised version of a real memory.
All Reviews:
Positive (28) - 96% of the 28 user reviews for this game are positive.
Release Date:
Developer:
SKT STUDIO
Publisher:
SKT STUDIO
Tags
Popular user-defined tags for this product:
Indie Casual Simulation Adventure Visual Novel Anime
+
Reviews
All Reviews:
Positive (96% of 28) All Time 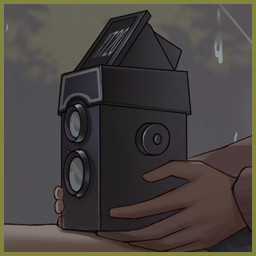 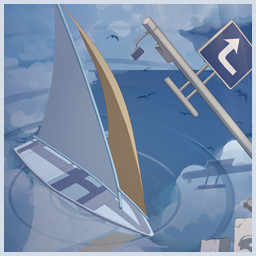 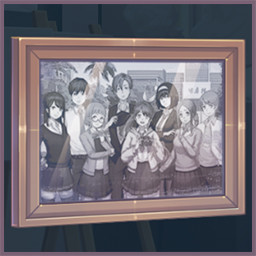 "We agreed, graduation day, let's take a graduation photo together."
Even if that's an impossible desire...

The story takes place in a waterfront city called Shanhai City.
There has been a rumor that "in 2012, the city was severely damaged due to a sudden natural disaster."
But strangely enough, no one has accurate memories of this time or of the natural disaster.
Nor is there any official record of what did happen during that time, only that it did happen.

Story Overview:
2014-
The woman in the wheelchair took out an old, blurred black-and-white photograph and said.
"I have, like, no memory of taking this graduation picture. If you can, I'd like you to look into it for me, I'd like to know where this photo came from."
This photo, however, was not supposed to exist in this world.

2010-
As soon as she is appointed as the president of the photography club, Lin Manmiao is faced with the crisis of having the club cancelled due to a lack of members.
As she hurriedly prepares to recruit new members, she and her fellow club members clean an unused art classroom, which they plan to use as the club's future activity room.
In the process of cleaning, they found a historic camera and a clean, new envelope among the debris.
Inside the envelope was a letter with some unexplained words written on it, sort of like a riddle.
That's when Manmiao had a sudden thought.
"Why don't we do what it says on this envelope and go figure out what kind of activity to do."

And is this whimsical phrase going to lead them into a future already set in stone?
Or, a new future of rebirth? 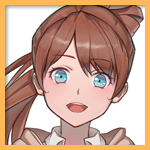 Lin Manmiao
Second year of Jingli High School, a member of the Student Photography Society. Nicknamed "Neko".
Very dynamic, always caring and considerate to others, with the charm of a popular leader, but in fact a lot of times, because everyone always take her no way.
Like film and antique cameras, but you can't let her touch antique cameras, or she'll go crazy.
Not good at physics, but the physics knowledge related to photography is good. 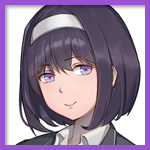 Su shan
Second year of Jingli High School, a member of the Student Photography Society. Nicknamed "Susan".
She aspired to be admitted to the National Academy of Fine Arts, and of course the teacher thought she was very promising. She often won prizes in painting competitions, so she is well known in school, both boys and girls are the object of vision.
Treat people are very serious, is a reliable, mature, knowledgeable big sister in the community.
She is a person Manmiao trusts very much.
She likes plasters, mannequins, and combing her hair. Don't like too noisy environment, but don't hate the excitement. 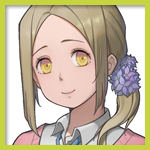 Liu Xiaoxin
Second year of Jingli High School, a member of the Student Photography Society.
She is also the vice president of the Literary Society and a librarian.
There is a nickname for "library princess" circulating in the school, but she herself is a little resistant to it.
And because of the librarian's problems, she and the literary director are a little conflicted.
She was Manmiao's best friend from childhood.
Behavior and culture are all a beautiful style, always give people feel that she has too strong tolerance.
Like rich texture, purple flowers, literature, Manmiao.

Jingli High School, Jingxian High School：
Two famous schools in Shanhai City. The two schools were originally the same, but for some historical reasons they were divided into two schools.
Jingli is located in the South Sea Area near the coast of the sea, pay attention to the development of students training, the atmosphere is more free and open;
Jingxian is located in the North Mountain Area, the implementation of strict elite education, the idea is relatively conservative.