This game features flashing lights. If you've had photosensitive seizures, due to flashing lights or playing video games, play at your own discretion. 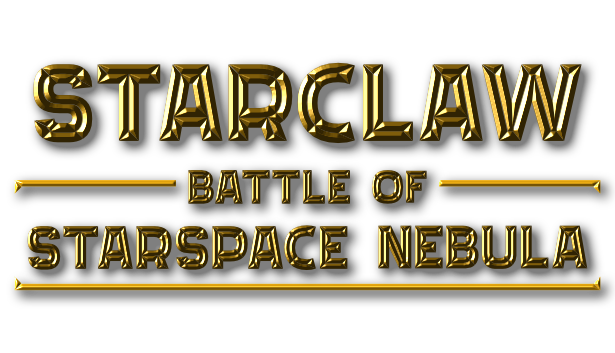 The Galaxy of StarSpace Nebula has been invaded by a mysterious force and it’s up to you to put a stop to whoever is responsible and bring peace back to the galaxy!

Play through the main story mode and find out what the mysterious threat is.

Both Keyboard and Controller are supported to play the game. But only Player 1 can use the keyboard. Remaining Players use a controller.

Only if Outside the Level View

Press both the Q and E Keys to Respawn to the center of the screen if ship gets lost outside screen.

Only if outside the level view, press both the Left and Right Shoulder Buttons to Respawn to the center of the screen if ship gets lost outside screen.