The Song of Yellow River focused on the Anti-Japanese War from 1931 to 1945. This game will lead players to experience one of the most brutal battles in human history. From far to near, from north to south, guide players to understand the history of the anti-Japanese ancestors.
All Reviews:
Positive (48) - 83% of the 48 user reviews for this game are positive.
Release Date:
Developer:
SD studio
Publisher:
SD studio
Popular user-defined tags for this product:
Indie RPG Simulation Gore Violent Action World War II Historical FPS
+

"Song of Yellow River" is a domestic stand-alone shooting game with the background of World War II. In 1931, after the September 18th Incident, the Japanese invaders completely occupied Northeast China and established pseudo-Manchuria. Since then it has been manufactured in North China, Shanghai and other places. Incidents and provoked war, the National Government adopted a compromise policy to avoid the expansion of conflict. On July 7, 1937, the Japanese army provoked the Lugou Bridge Incident near Peiping, and the Sino-Japanese War broke out. After Japan launched the Pacific War on December 7, 1941, the Chongqing National Government officially declared war on Japan on December 9. On August 15, 1945, Japan surrendered unconditionally to its allies. The Chinese battlefield was one of the main battlefields of World War II. The Chinese people's Anti-Japanese War was an important part of World War II. The Chinese People's War of Resistance Against Japan is the greatest war of the Patriotic Powers in the history of the Chinese nation. It is a just war against the Japanese imperialist aggression by the Chinese people. It is an important part of the world's anti-fascist war. Complete victory in the national liberation war.
This game offers buyers:
. More than 20 kinds of weapons during the War of Resistance Against Japan and World War II (because of my own reasons, there may be cases of crossing) 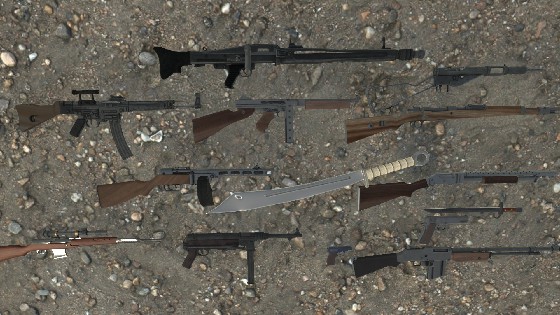 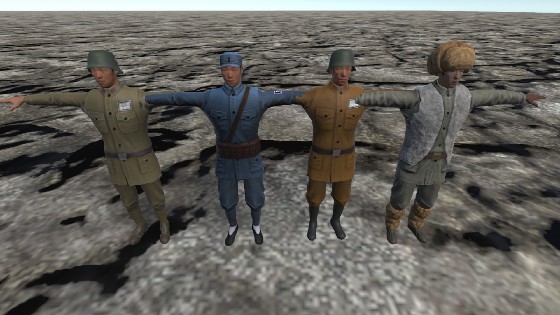 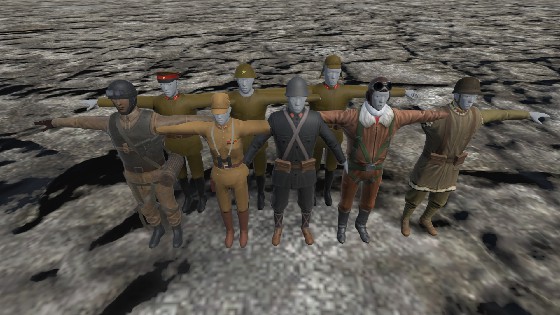 . Eight levels (one of which is fictitious)
. Try to restore the architectural scene of 1931-1945
.Two game modes