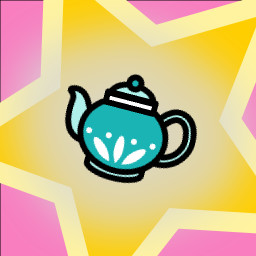 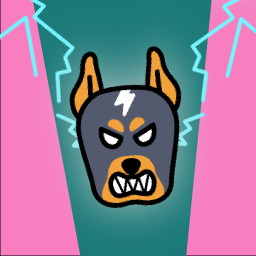 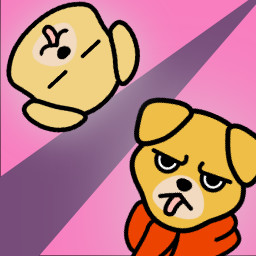 Catlandia: Crisis at Fort Pawprint, is a 2D RPG featuring cats! The first game in the Catlandia world, players embark upon a short adventure to reveal and squash a canine threat to the peaceful Cat Kingdom.

Trout Lake is a vital component in the Cat Kingdom's fish supply lines. But rumours of dogs in the nearby Whisker Woods has forced the Cat Kingdom to establish the outpost of Fort Pawprint to investigate. You are Nugget, a brave Catmando stationed at the fort. Along with your sidekick Sausage, you are charged to sort this whole mess out.


Explore the Whisker Woods and defeat the dogs — for the glory of the Cat Kingdom!

Catlandia is developed by a small team of independent developers as a passion project. We love cats, and wanted to create an opportunity for you to be a cat yourself. We also think there's an audience for games you don't have to play forever — by design, we created Catlandia as an experience that can be picked up, enjoyed, and finished without a huge investment of time — yet allow it to fit within a larger narrative. We're excited to share this first peak into Catlandia with the Steam community.