The ultimate physics-based, sandbox battle simulator where you can create and watch funny battles between all sorts of creatures such as humans, mammals, dinosaurs, and even fantasy beasts! Or join the battles yourself and blow up the ragdoll monsters with some powerful weapons!
Recent Reviews:
Overwhelmingly Positive (158) - 98% of the 158 user reviews in the last 30 days are positive.
All Reviews:
Overwhelmingly Positive (705) - 98% of the 705 user reviews for this game are positive.
Release Date:
Developer:
VDimension
Publisher:
VDimension
Popular user-defined tags for this product:
Early Access Simulation Sandbox Funny War Physics Dinosaurs Strategy Action Memes Casual Moddable Blood Singleplayer Comedy Level Editor Tactical Wargame Fighting 3D
+ 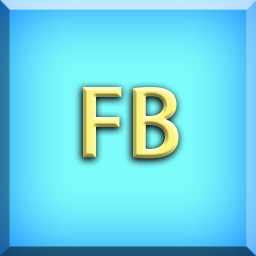 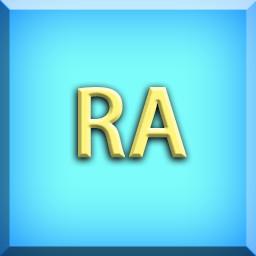 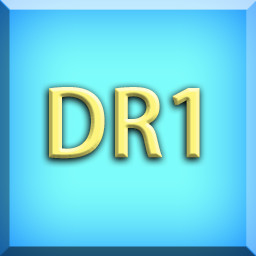 You can create up to seven opposing armies made of different types of beasts and watch them beat each other up in an epic battle! Or join the fight yourself and shoot down the enemy creatures with some powerful guns!

As the ragdoll creatures fight, you can see the limbs bending, necks twisting, bodies flying around, and blood splashing everywhere! (Blood can be turned off)

You'll have a huge selection of close to 70 creatures to pick from and new ones are added every 2 weeks! You can also attach weapons and armor to the animals to create weaponized beasts. You can place as many weapons as you want on any part of the animal's body!

Build your own maps from scratch for your epic battles!
- place the trees, bushes, rocks, construct houses/forts/castles whatever comes to your mind!
- place guns and ammunition on the battleground which you can pick up when playing in first person mode!

You can share your weaponized beasts, maps, and buildings with other players and also use everything they've created using Steam Workshop!

There are also maps which can be played in first person mode where you can blast away the ragdoll beasts!