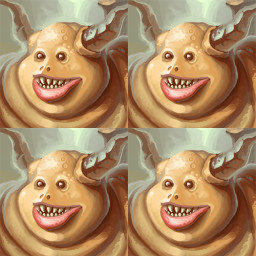 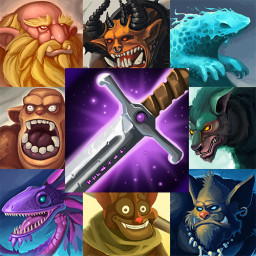 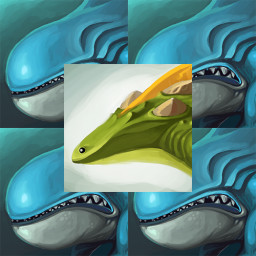 “The game is released in early access because it is important for us to receive feedback and suggestions from players on its completion. Focusing on them, we plan to improve the game experience and add new content.”

“The game will be in early access for about one month.”

“In the full version of the game we plan to add new battle levels and new crafty enemies.”

“In the current state of the game you can walkthrough 10 full-fledged battle levels.”

“The price for the full version of the game will not be changed.”

“We plan to involve the community in the development of the game by reading reviews of the game and discussions on the Steam page.”
Read more

Once upon a time the quiet place called Frostford was shocked by a series of powerful earthquakes. Through the cracks in the ground monsters entered the world and took over the cities. You are the last hero of Frostford and have to purge evil monsters from cities.

Frostford is the pseudo rpg game. You consistently join the battle in the cities where you get experience, upgrade attributes, receive powerful artifacts and learn skills to become stronger and clear more and more cities from monsters.


Frostford has an interesting and addictive gameplay. Try variety of different strategies to complete all the battles! Grab the control over Frostford!