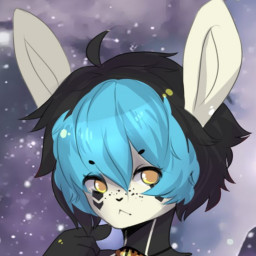 Tales of Beasteria is a Turn-Based Tactical SRPG similar to the old Fire Emblem games in which you take on the role of the villains instead of the heroes. Assume command of the leader of the Hyurikai Invasion Army; Overlord Scel. Advance the story and eliminate the enemies. Partake in challenging quests, level your units in combat or with bonus exp and carve your way to the destruction of Nerfelo.

Another Description:
Overlord Scel, leader of the Hyurikai Invasion Army has destroyed world after world. His most recent target is the most dangerous, filled with the universe's mightiest heroes. Can the H.I.A. obtain the crystal of life known as the Orminox and destroy this new planet? Or will the heroes prove too much for him and his army? It's up for you to find out in Tales of Beasteria!


-Several Chapters.
-Various Side-Quests.
-Playing as the Villain and not being sorry.
-Many Items, weapons units to utilize.
-Other juicy surprises.