Cohabitation life with a childhood friend who became a new idol! ? It is an adventure game where you can enjoy the cohabitation life of Stabata starting from the resumption of chance with childhood friends.
In the standing picture in the game, the characters move lively by adopting the E-mote engine that can move the illustration smoothly and three-dimensionally.
In addition, you can enjoy the story in "Japanese", "English", and "Chinese (simplified)",
In the "Japanese" version, the main character speaks to you in full voice.

Idol Sengoku era.
Many idols were born, competed, and many productions were in a state of disorder, and people called it so.
The main character " Nobuyuki Kinoshita " who was driven out of the employee dormitory of "ODA talent agency" for a certain reason, and was at a loss, had a chance reunion with his childhood friend " Ai Amane ".
Through Nobuyuki, who was to meet and stay, love who has learned that ODA talent agency stakes due to lack of idols makes a single determination.
"I'll be an idol singer!"
For Nobuyuki, in order to change oneself above all, love aims to be an idol singer- 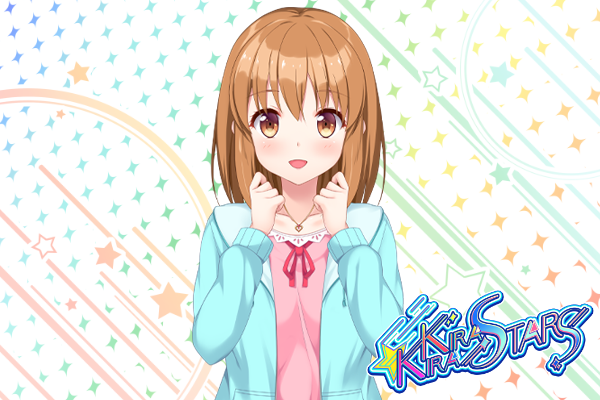 
She was estranged from nobuyuki once because she moved out town when she was young.
He came to Tokyo to go to university, then reunited with the main character, and lived together in a way that sympathized with his circumstances.

She can't be left alone when the person in need, and it is a girl who is gentle, honest, gentle, equal to everyone, and the pure and pure are pictured.
At first glance, it looks perfect because the head of the earth and the motor nerve are good, but in fact, there is one side that does not dislike it without losing.
In addition, the perfect mask of the usual comes off when the person who is close to you is relaxed, and it does the poca which I do not usually do.
On the other hand, it is a gentle character, but on the other hand, because it cares too much and it puts me off, and only the other party is concerned, the request is not able to be refused, it is likely to sympathize with the other party's circumstances, and the unnecessary thing is shouldered, and it is often involved in various things. 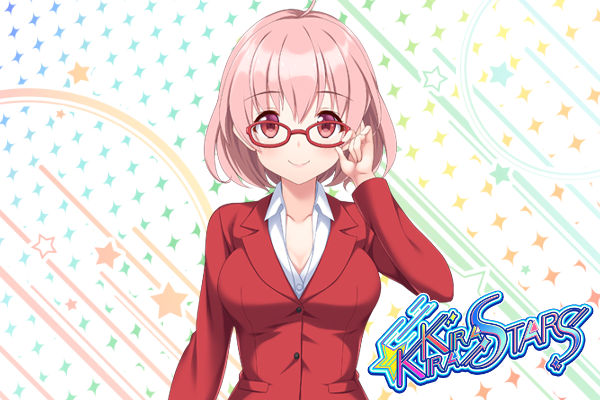 
He has a teasing, emotional, and childish personality.
There are a lot of aggressive skinship such as the body touch in Ai to make fun of the hero.

It is misunderstood because of the character, but it is sincere about the idol, and it is a bitter word when Ai is broken and it comes to do the idol.
In the past, he aimed to become an idol, but in the end he didn't cry and didn't bud, and he gave up his idol knowing that he didn't have any talent, but instead got a job as a backway to support his juniors.
The office which picked me up also had a deep feeling and a debt, and even if it was acquired for that reason, it did not go to the other party's company, and it tried to protect the office even if it became one person.

Character in the character animation by E-mote will move lively

Support multilingual, you can play in [English] [Simplified] [Japanese]

※This Game may contain content not appropriate for all ages, or may not be appropriate for viewing at work: Partial Nudity, Sexual Content
All character depicted are over the age of 18. Contains crude sexual humor and suggestive content.