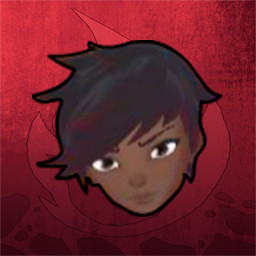 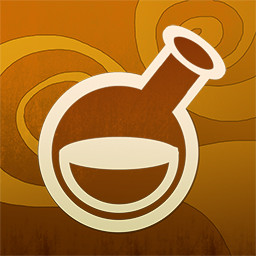 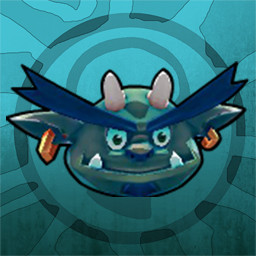 “I want to make sure the game is as balanced as possible for the full release. So I'm thankful to those that are willing to play the game now, while it might be a bit rough around the edges. Also, on a selfish note, it boosts my motivation when there are actually people playing the game, so I didn't want to wait an extra 6 months for that.”

“The main things left for the game are the BeastMaster guild (companions that fight), more spells, and the ability to create your own spells. As well as any other cool ideas that the community comes up with.”

“There's three unlockable characters, three guilds, an ending to the tournament and a bunch of spells to play around with.”

“Yes, it will be more expensive, probably about 20% more.”

“I've got a feedback form in-game (press F11), and I'll be reading any posts on the Steam discussions.”
Read more

After you choose your character, you will be placed in the "Adventure Town". This is the main hub where you can start your next fight, buy stat upgrades, buy spell upgrades, and purchase new spells. You can talk to other players to understand a bit of the back-story behind the tournament.

All wizard battles are 1v1, and there are a total of seven unique wizards to fight. Besides them, there are generic wizards in Adventure mode that have a sub-set of their abilities. Furthermore, each wizard will have a guild specialization (after Day 2) to make them more unique.

On the night of Day 2 of the tournament, you can enter the Guild Portal. Inside, you'll find a few different guilds to join. Shaman, Alchemist, or Witch. You must complete a quest for each to join, but you can only join one.

In Versus mode, you can experiment with every spell in the game (some need to be unlocked). If you mix-and-match, there are one thousand unique load-outs to experiment with.