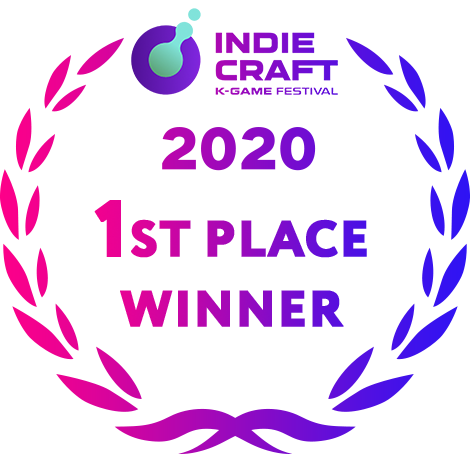 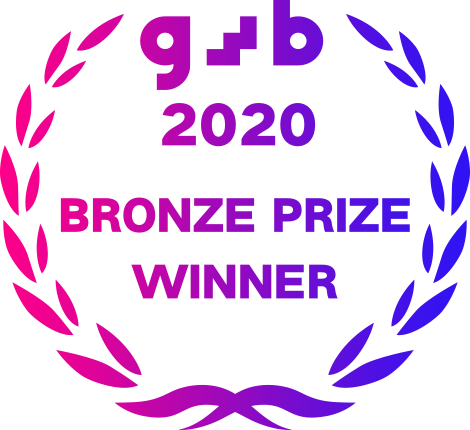 “We are eager to show Zelter to our community and get their feedback. We believe that Early Access provides us with so many ways to connect with passionate players and listen to them. Various users have different feedback, and it is essential to hear from as many of them as possible in order to fill the blanks and make the game more fun and appealing to the gamers. Also, Early Access will help us fix bugs and create more content based on the users’ suggestions.”

“For now, we are assuming that the development, maintenance, and balancing will take approximately a year. During this time we will always listen to the community and take their feedback into account.
After releasing the game in Early Access we will continuously work on patches and bug fixes. First of all, we are going to have small updates with bug fixes, balancing, and minor adjustments. We are also planning to release content updates with new systems and mechanics every 2-3 months.”

“The gameplay basics are mostly finished, which allows us to make major upgrades and add many new features and mechanics. There are a lot of plans in our Roadmap, including:
– Map expansion and new locations;
– New NPCs and a pet system;
– Vehicles;
– Improvements based on players’ feedback and new content;
– And much more!
The game will constantly be expanding and changing, thus we expect some bugs to appear. We will do our best to fix them all, and we will be extremely grateful for help from our community in finding and reporting them.”

“At the current stage, the game provides players with many hours of a fun crafting and survival experience. The current EA version of the game includes:
– 120+ craftable items;
– 10+ Short- and long-range weapons, and barricades;
– Four types of zombie enemies and a zombie boss;
– NPC survivors to help you defend your home.”

“During Early Access, Zelter will be cheaper than at full release. It is one of the ways to express our gratitude for the players’ support during Early Access. Also, during the Early Access we will add a huge amount of content and mechanics in the game, so it will get much bigger.”

“We are eager to keep a close connection with our loyal community via different social media channels. Currently, we are actively engaging our loyal players in the Zelter Discord channel, but we are also listening to user feedback on all our platforms, including Steam discussions. The feedback we get helps us make Zelter a better game.

Read more
Check out the entire Super.com franchise on Steam

“What if Stardew Valley and State of Decay had a baby?”
Windows Central

“Zhelter could possibly be the best zombie apocalypse game to date!”
Switchaboo

“Zelter is a Colorful Take on the Zombie Survival Genre”
TechRaptor

An expanding zombie plague has caused entire communities to be cut off, locked in with a horde of monsters who were once fellow humans. You are one of the brave souls who enlisted to be dropped into one such isolated city, fight off the zombies, and rescue as many survivors as you can find. Scavenge, craft, fight, and survive!

Scavenge and build to survive

Going in guns blazing will just get you killed. Instead you must scavenge in the city and find resources to craft your own shelter. Work your way from stone spears to firearms. Hunt and forage to stave off thirst and hunger. Go from sitting huddled against the one campfire you built to standing behind barricades and automated turrets.

Survive against the odds in Challenge Mode

Prove yourself the ultimate zombie apocalypse hero in Challenge Mode and survive six days of escalating threats! It will be no easy task - you'll need to think on your feet, be smart about your resources and keeping your shelter secure. This is an intense mode of play in which you rescue civilians and risk your life covering their escape. Survive until the evacuation chopper arrives and remember your success is measured in the lives you save. But what’s that deafening roar? Looks like your last day will feature a threat like no other!

Band together with NPC survivors in Pioneer Mode

Pioneer Mode is an endless mode with heavy emphasis on recruiting the survivors you find to stand against the zombie horde. Study their backgrounds and see if they are someone you’d trust to have your back and you just might find you’re no longer fighting alone. It’s up to you to make sure they don’t die of hunger, thirst, or zombie bites. Else you just might find them in the next wave of zombies who come for your flesh. Even the most helpful civilian risks eventually caving under pressure, so be ready to call in the chopper to take them to safety. You alone are fit to continue your stand!

Prepare to “awww” at Zelter’s adorable pixel graphics even as you put up defensive structures or follow a desperate survivor’s call for help. Zelter pairs its survival and crafting based gameplay with the cutest visuals.