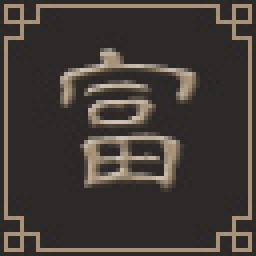 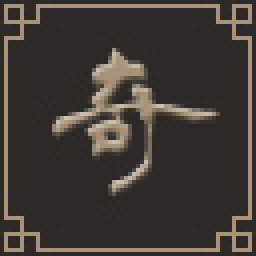 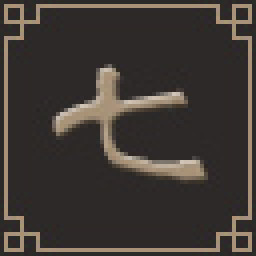 “The reason for adopting the early access mode is to let the player experience the game faster, and to determine the direction of the development of the subsequent content of the game based on the player's full feedback. The game's type framework is flexible, what the player likes, and what doesn't like is crucial for the next step of development.”

“It is estimated that the early access state is about 1~2 years. The development team has a lot of content to join the game, but due to cost and time issues, we can't achieve all of them in a short time. By previewing the user feedback, we expect The content boundary of the official version can be further defined.”

“The full version will greatly exceed the early access in the contents, and we plan to add more game stages, game levels, skills, items, and we will even add new characters.”

“The current early access version has a full character and its mainline and branch story, the game content for this character is complete. The game will also provide a lot of "random drop game levels" for players to challenge, in general, it takes more than 20 hours to fully experience the content of the early access version.”

“We will increase the price once the full version is released, and all additional content after the full release will be updated free of charge.”

“Collect feedback and opinions through the community as an important source of information for development and the basis for adjustment of various game content. Players could visit by https://discord.gg/tedxPT to join the discuess.”
Read more

The game has a rich skill combo system (skill slot system), players can choose the combo operation mode with the upgrade. Players are free to place the skills they want to use in the skill slot. The skills can be derived from the player's equipment or talent skills. The game provides hundreds of skills to wait for the player to explore.

The game's props are colorful, from ordinary to legendary props, hundreds of props and equipment waiting for the player to explore and acquire, players can strengthen their roles through different equipment.

The character in the game has nearly a hundred capacity skills, and as the character grows, the player's character develops to create his own action style.

There are also gemstone system and skill book manufacturing system in the game, which makes the player's growth process more fun.

The game offers dozens of different difficult and styles of main and branch game levels waiting for players to challenge.

The game will run in a 60FPS or higher