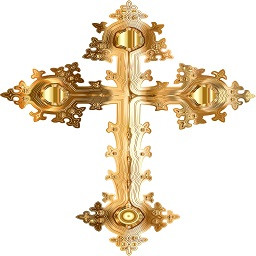 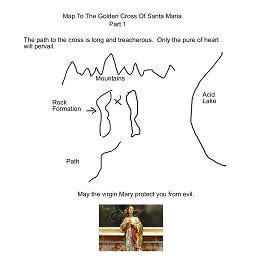 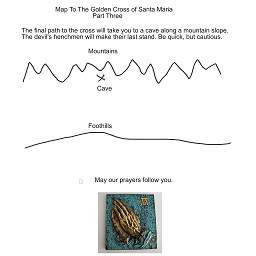 Step into the shoes of Samantha Cooper, a young treasure hunter who lives for adventure. Her current passion is scouring the globe for lost artifacts. But unlike most it's not for the money it's the sheer challenge of the task. Her world gets turned upside down when her father goes missing and is named the primary suspect in a murder investigation. Samantha is determined to rescue him and clear his name. But things get complicated in a hurry.

30 chapters with a mix of action, adventure, plot, puzzles, multiple sets and a host of characters.
Simplified interface and game play as targeted at casual gamers.
Includes achievements and leaderboards.

The following comments that may help you determine if this game is right for you.

The Game Is Not
A high end sophisticated commercial game.
A shooter game. The main character has no weapons.
A continuous fast paced action game.

The Game Is
A good mix of plot, action, adventure and puzzles.
Easy to play.
Affordable.

You may find it helpful to try out part of the demo (Chapter One) to make sure the game runs on your equipment and your happy with the type of action. And take a moment to review the game manual on the store page as it contains details on the chapter structure and the type of puzzles included in the game. Please be aware that most action chapters are in the later part of the game as the first half is plot building, puzzles and adventure chapters.

Game demo and full version updated on May 21st. Upgrade will include major improvement to character controller and an input remapper for keyboard and controller users.

The screenshots shown on the store page show a couple of the sets, a few in game mini puzzles and the bonus puzzle. Most shots were taken with Game Controller input, but a couple have the mouse input.

Although some characters die there is no gore, blood, etc. Just animated deaths such as falling to ground dead when shot.