“Early Access offers an opportunity for me to listen to the community before I take the game to its next stages.

What stinks, what works, what do I get rid of, what do I keep? Let me know!”

“It depends. Probably 6 months to a year.”

“There's still a lot for me to do on the finished game. I've developed some of these already but they aren't fully ready to be included. But here's a list of what's coming:

“The base single player game works and it has a basic tutorial campaign.

“During Early Access, the game is only half price of the full release price, yay!”

“Every month, I'll make an update video where I go through questions and feature suggestions posted by the community in the Discord server.

Click here to join the Aggressors Discord server and say hi to me: https://discord.gg/bSSFC7Q

Choose your side, customize your deck and join the hottest war ever against AI or destroy armies of your friends in multiplayer. 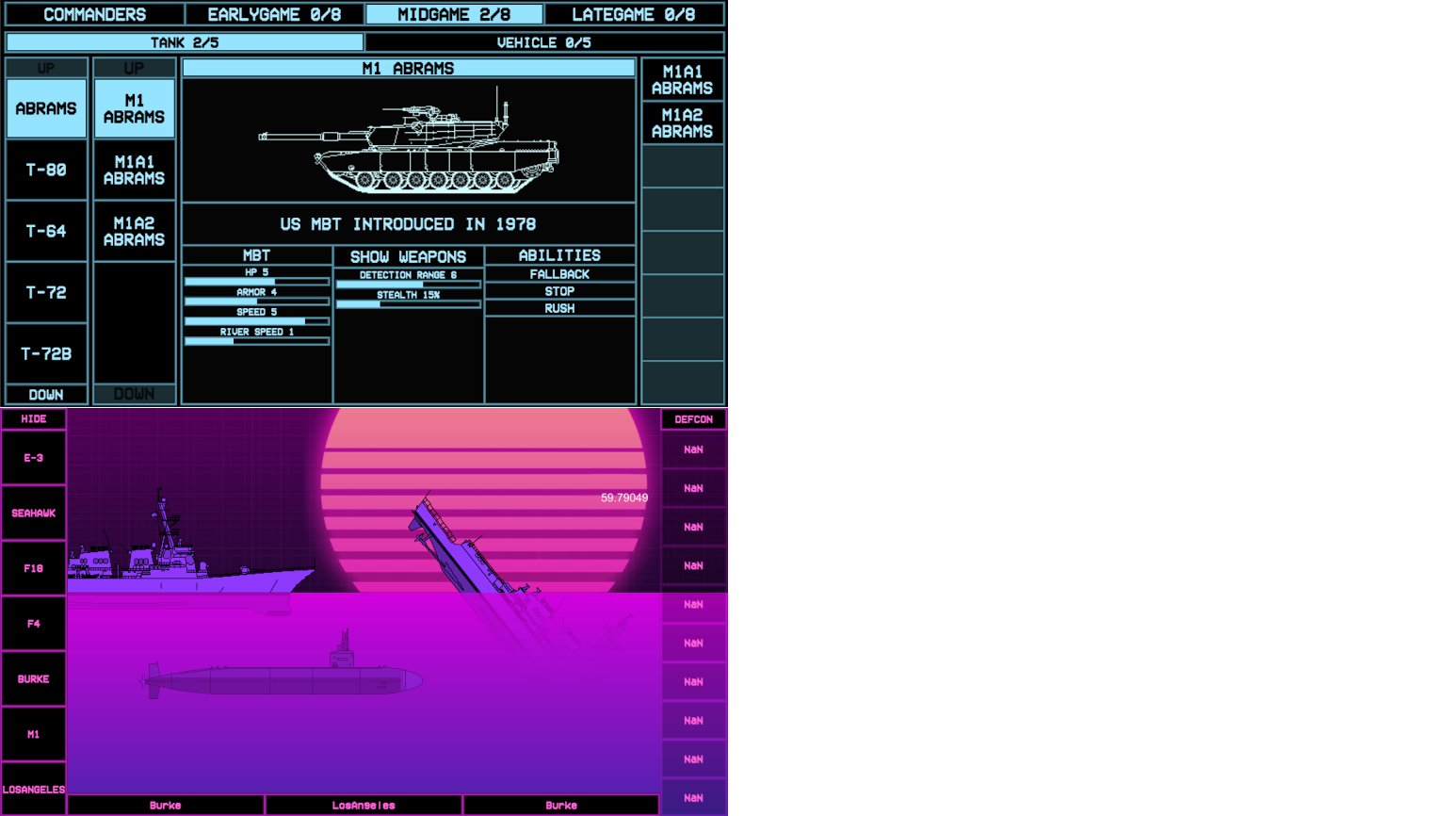