Relivium is a survival horror game set in a mysterious military archipelago plagued with soldiers infected by a once dormant aquatic parasite, and a haunting, mysterious presence... Set after the events of WW2, explore, manage your resources, and survive.
All Reviews:
No user reviews
Release Date:
Developer:
IntelliPIX
Publisher:
IntelliPIX
Popular user-defined tags for this product:
Action Adventure Indie Survival Horror Realistic
+ 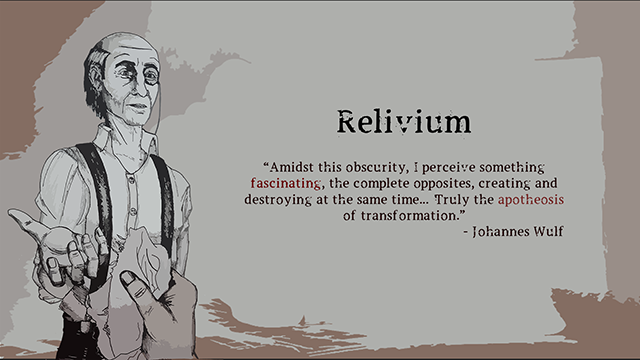