I Will Be Your Eyes 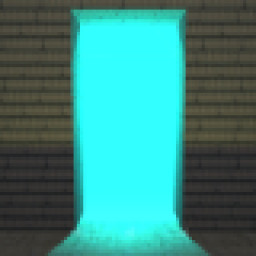 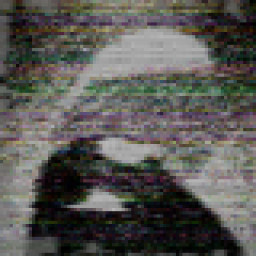 Title: I Will Be Your Eyes
Genre: Action, Casual

Buy I Will Be Your Eyes

This is a cooperative game for two or more players. Multiplayer options are currently limited to local co-op or screen sharing applications such as Steam's Remote Play Together or Parsec. Although the game may be played with just a keyboard and mouse, we recommend using an Xbox 360 controller for control of the Captive.

In I Will Be Your Eyes, players team up to guide a blinded captive out of a maze of death. Players assume one of two roles:

I Will Be Your Eyes is a low-fidelity game. Maps are randomly generated to put the focus on teamwork rather than memorization. At the end of the run, the Captive's movements can be replayed so as to allow all the players to see what happened.

The Captive plays like a normal video game character, using WASD movement or (ideally) a controller. The player playing as the Captive should not look at the screen when the game is unpaused. Use the A button on your controller, or the E button on your keyboard, to push buttons. The RB and LB buttons can be used to turn exactly 90 degrees at a time.

The Operator moves between security cameras using the left and right arrow keys. You can also press spacebar to zoom your camera and use the number pad to swivel around while zoomed.

Currently only keyboard controls can be reassigned through the in-game UI. If you'd like to reassign controls that are not listed in the Options menu, or use a controller not supported by the default configuration, hold Alt as the game launches and go to the "Input" tab.