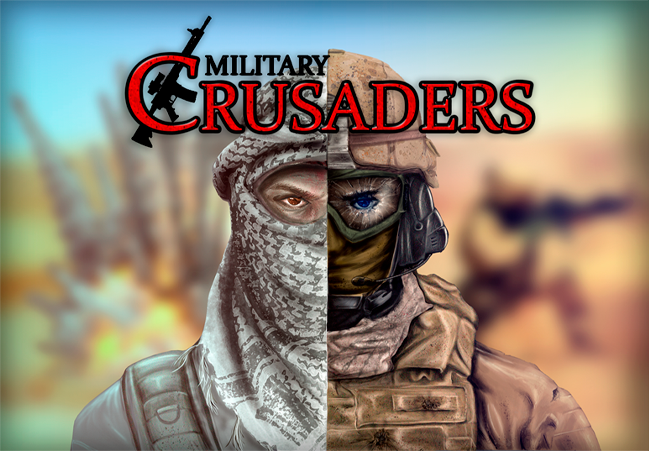 https://www.youtube.com/watch?v=YlKWD8Q106s
Previous part
https://store.steampowered.com/app/1010070/Heroes_Of_Maidan_2/?beta=0
https://store.steampowered.com/bundle/14954/Heroes_Of_Maidan/
Ukraine and most other UN member countries did not recognize the accession of Crimea to the Russian Federation, continuing to consider the peninsula as part of Ukraine.

You have to join one of the conflicting parties and take part in the endless confrontation between Russia and Ukraine.
2024 year. The main scene will be the Crimea, the situation on the peninsula is aggravating, poverty, propaganda and complete total control are flourishing.
The command of the Ukrainian forces developed a detailed plan - a lightning defeat of the forces of the Russian army and the return of the Crimea within 2 to 7 weeks. For this task, the best and most trained fighters from elite special units were chosen. When fighting, you have to make a long and dangerous journey through many hot spots, trying to destroy all formations of the invaders.

The game is purely entertaining. The author does not set the goal of insulting, humiliating, or discriminating against someone on the basis of ethnicity, race, gender, views, profession, or otherwise harming anyone.