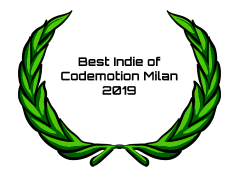 “I'm developing Project Starship X all on my own! From art to the game design and code!
I feel like the Early access could help me tuning the game, thanks to users' feedback.

The game has already plenty of content for anyone to enjoy. Seeing the game growing over time will be a great experience for everyone!

I cannot wait to complete and release the full version of the game, but I need to mitigate my enthusiasm. Users' feedback and a sort of half release will surely help me out concentrating on what's best for the title.”

“At the time of releasing in early access, the game features 5 levels and a two-phased final boss.
I plan to add levels and bosses, secret final bosses, more patterns to all the levels, secret levels, mad events, etc.”

“the game is half of the development towards the full release.
By now the game features 5 levels and a two-phased final boss.
+ Secrets and random powerups.
The procedural system is up and working, and so the game already has plenty of replayability.”

“PSX will rise in price while getting closer to the final release.”

“We are all having a good time on Discord: discord.gg/TB8VEh5
where I post dev-logs and contests for the community.”

Project Starship X is a procedural shooter where you Crash-Kill cosmical abominations with your spaceship while playing as Swagthulhu! Whaaat?!??!

Colorful characters, full of personality, surreal situations, ridiculous cosmic horror!
Get personal with your enemies! Go there and tell ‘em a thing or two!
​ 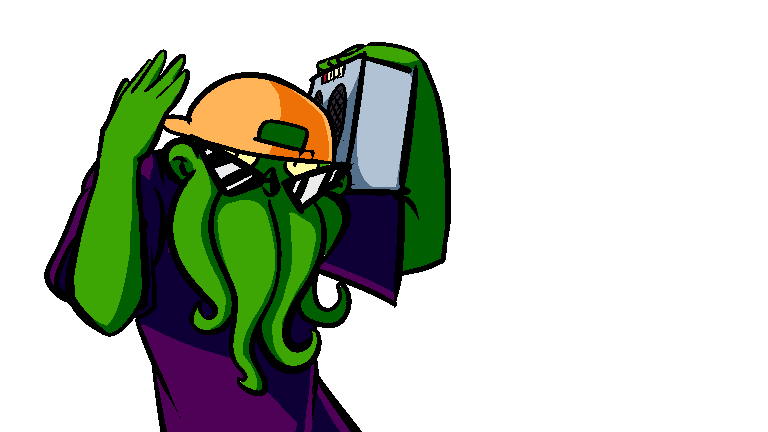 Features
- Swagthulhu!
- Souls-Like Dodge-Roll, with more than one function!
- You can crash your ship right in the enemy's face, and you will be the one who comes out unharmed!
- "Difficult but Fair" action! All the danger is well telegraphed!
- High Replayability thanks to the procedural generation!
- Absurd Powerups, that will transform your spaceship in a dangerous killing machine!
- Surreal and funny situations, enemies, and bosses!
- 16-Bit graphics with a modern twist! Pumped effects and screen shake!
- Magnificently crafted chiptune by Sinoryu.
- Improve your reflexes match after match, without ever getting frustrated!