The Handler of Dragons

The Handler of Dragons
Developer
Hi-Quality Jerzy Calinski
Publisher
Golden Eggs Studio
In the RPG game The Handler of Dragons you play as a warrior who can speak to the dragons. How did it happen? What will be the consequences? Are you going to protect dragons at all costs? How far will you go to obtain their power? The adventure begins...
All Reviews:
Positive (11) - 81% of the 11 user reviews for this game are positive.
Release Date:
Developer:
Hi-Quality Jerzy Calinski
Publisher:
Golden Eggs Studio
Tags
Popular user-defined tags for this product:
Action RPG Early Access Dragons Fantasy Third Person Singleplayer Magic Action-Adventure Funny Medieval Superhero Mythology Gothic Adventure Action RPG Tactical Strategy Strategy RPG Tactical RPG
+
Reviews
All Reviews:
Positive (81% of 11) All Time 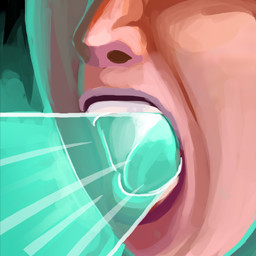 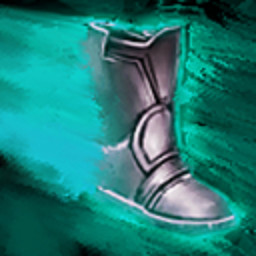 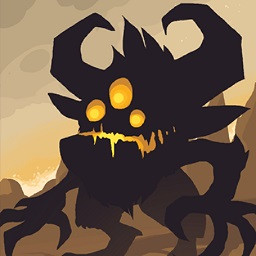 “- As 1man creator and developer I wanted to provide the game to the users as soon as possible,
- I am interested in their feedback, what parts they do like and what still needs some polishing,
- This will help me to understand/decide on the final version of the game.”

“3 months. is the max we assumed. But depending on the feedback and amount of work/changes that needs to be done to make the players happy, we also consider max. 6 months,”

“- We plan to add side quests, weapon modifications, add new enemies and some cinematics explaining unknowns from the game
- Our dream is also to allow the player to RIDE a DRAGON !”

“the price should not change”

Buy The Handler of Dragons

In the RPG game The Handler of Dragons you play as a warrior who can speak to the dragons. How did it happen? What will be the consequences?
The adventure begins...

Decide and see how your fate unfolds.

During adventures, you will meet various people and creatures. You will choose whether you want to become a friend of dragons or their slayer.
Are you going to protect dragons at all costs?
How far will you go to obtain their power?

Manage relations with your relatives and see how they will help you (or not) along your journey. For instance, if your wife can fight on your side if you develop a good relationship with her.

As you proceed you’ll be given a chance to improve: learn new skills, magic attacks, and others. You decide.