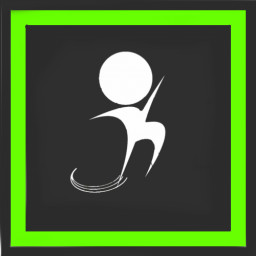 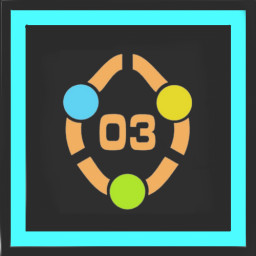 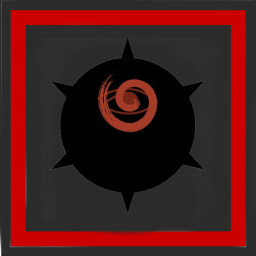 Swiss Knife is a Platformer / Puzzle-Game in which you play three robots (called Swiss Knife) each having their own abilities, perks and behaviours.

It's been 2042 years since the "Great Disappearing". On Earth, humans & animals are no more. The planet is now inhabited by Swiss Knives, little robots created by humans right before the disaster. In reality, that is because humans created Swiss Knives that the Great Disappearing occurred. Unable to stock enough energy in a simple battery, scientists turn themselves into some ancient and magical source of power : The Relica.

Guarded by Titans, it is impossible to get one without defeating them, or solving their puzzles. But Humans decided to steal the one guarded by Alsharu, the oldest Titan, also called the Fire Djinn. Without playing by the rules, mankind has learned quickly that everything obtained need a sacrifice...

Twenty years ago, SK Headquarter led by El Mayor Tobor decided to create an intervention team program. Each team is made of a HeavyWeight, an Agility and an Engineer; the three better Swiss Knives models. Sent to every world's corner to collect all Relicas, they never succeeded to obtain a single one. Why?
Because of a single robot; Night Knight. The ultimate one, created by the same man that created all Swiss Knives. Designed to be the perfect robot, Night Knight, also know as Nemesis, has nothing to envy to regular SK. Born to destroy, its plan is however different from SK City's.

But there is still hope. A new team has reached an incredible score at the basic tests, and has been chosen by SK Headquarter as the Special Team.
Sent to every Earth's corner to collect relicas and help other races to get read of Night Knight army, they are still a way for Mayor Tobor to control once for all, the planet's energy.


- DIFFENT CLASSES -
Your team is composed of three different classes, each of them have different abilities, perks and behaviours.

Heavy Weight : Created for Heavy transport, and firefighter district, this class is clearly the strongest and the most resilient of all. Its unique flamethrower device allows it to us the heat power to transform your deadly opponent into a funny burned puppet. Choose it for a fight, it won't let you down!

Agility : Flies like a butterfly and stings like a bee! Able to jump in the air, and glide gracefully, this is the best scout you can send before leading your team to a dangerous place. Even if it is not designed to fight, you will always find a way to fly from the danger.

Engineer : What is a team without a support, or a good medic? Engineer is pretty much this two in one! Capable to repair bridges, terminals, doors or even your team mates, the Engineer will be helpful in any situations. It can use its own electricity as a weapon, or as a shield, making it difficult for your opponent to get you on your knees.

- ABOUT ME AND THE PROJECT -

For you to know and to judge this game better, I created and conceptualized Swiss Knife Project all alone from the beginning and from scratch.
It took me three years to conceptualize, adapt, code and create this game.
Don't hesitate to give me advices and feedback on the community threads, the Discord server or on Social Media. I am hoping that you will spend some good time in the universe I made, and that you will create good memories!