“Elmarion: Time of the Dragon” is an RPG game, the main character of which is the dragon! The player will find many adventures and tasks, controlling not a human character, as in most RPGs, but a flying fire-breathing dragon. Aim of the game: to repel the invasion of the undead.
All Reviews:
Very Positive (479) - 84% of the 479 user reviews for this game are positive.
Release Date:
Developer:
Fleon Games
Publisher:
Fleon Games
Popular user-defined tags for this product:
Dragons Flight RPG Fantasy Spectacle fighter Medieval Adventure Simulation Magic Indie Action Open World Singleplayer Third Person Early Access Hand-drawn Action RPG Action-Adventure CRPG Third-Person Shooter
+ 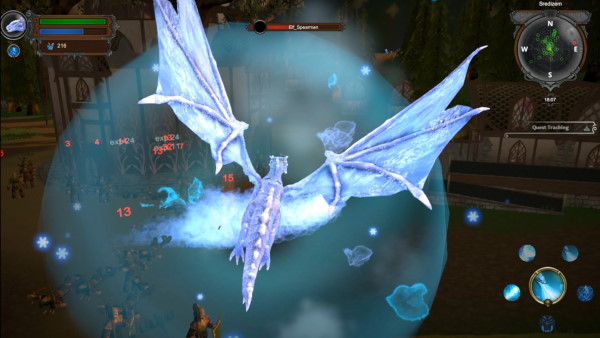 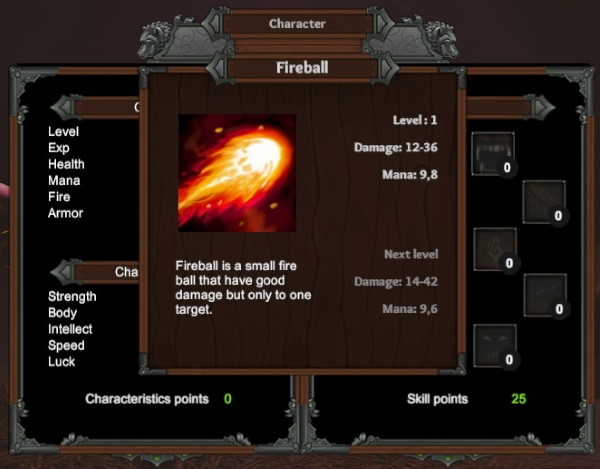 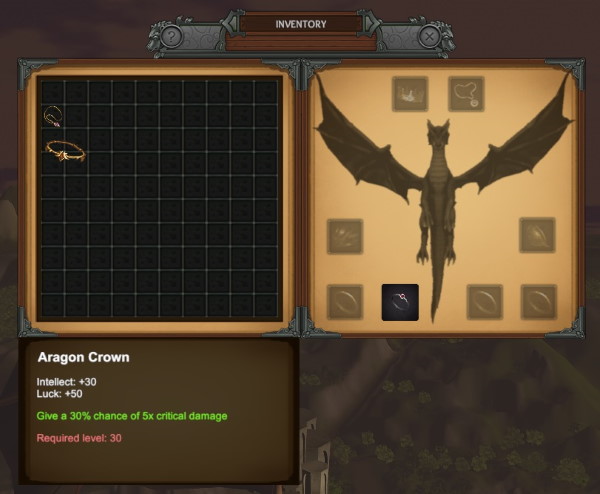 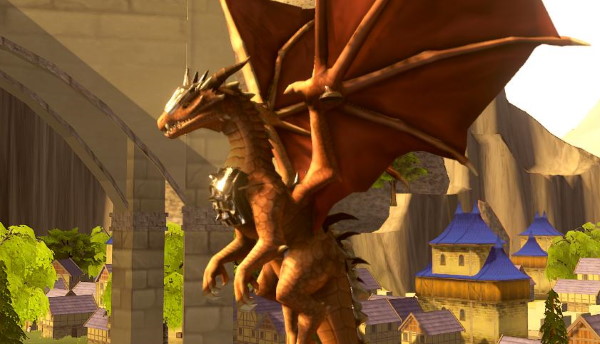 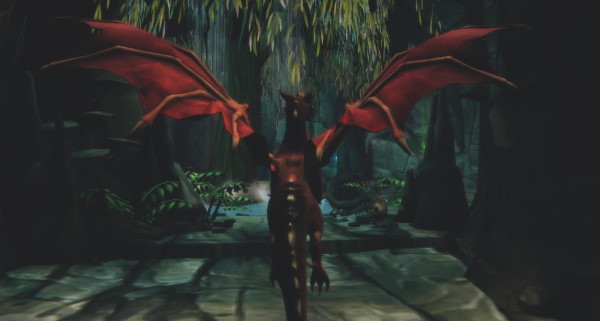