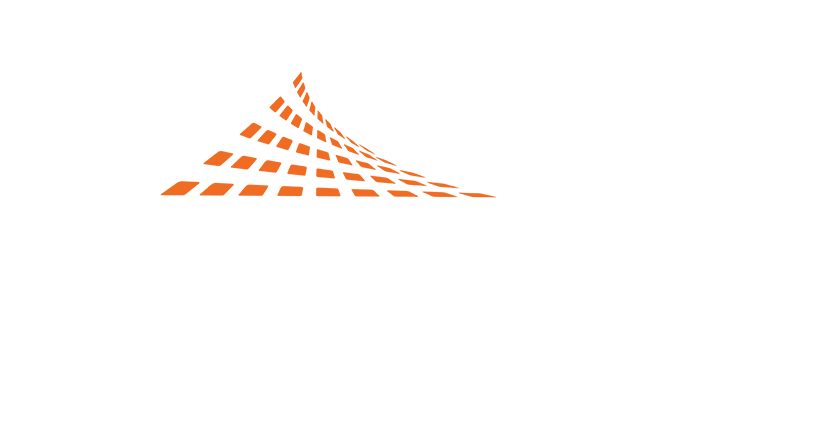 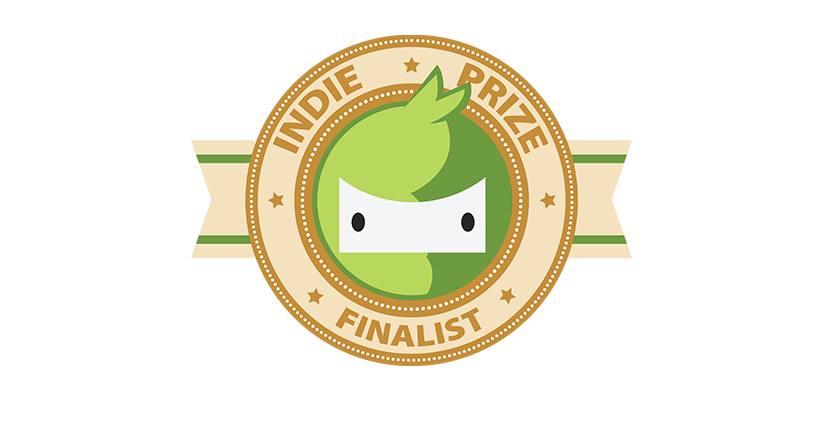 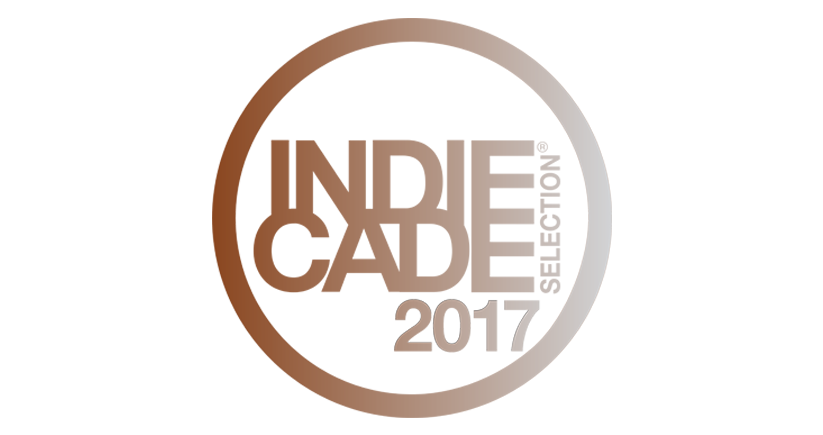 Delphyq is a Real-time Strategy & Tactics game that puts you in the seat of a Mastermind, requiring you to analyze the current situation, evaluate the available resources, choose the missions, plan the attack and execute the plan.

Take control of an elite combat squadron known as the Operatives and bring an end to the tyrannical corporate armistice known as The Balance.

Delphyq is a real time tactics game, one that puts you in the role of a mastermind in command of an elite group of combatants known as the Operatives. Every move, every decision, every action and reaction you make will influence and decide the outcome of each encounter you will face along the way.

One thing that separates Delphyq from the rest of the strategy and tactics crowd is the way it simulates real combat. Delphyq is not a turn-based game; despite it having a pause mechanic, combat is still handled in real-time. The game’s waypoints, look direction and dynamic cover systems open doors for intense, strategic and memorable encounters. Advanced functions such as GoCodes and Operative skills provide access to deeper tactical maneuvers to deal with the game’s extremely intelligent utility-based AI enemies.

Each AI unit functions in conjunction with its environment; depending on the situation, it will also try to coordinate with other AI in the field, and will attempt to flank the Operatives and/or engage them through the use of cover.

The game’s Permadeath feature reinforces mastery, putting more weight in every decision made throughout the course of the game. Mastery of the game’s systems is an essential element in fulfilling the mastermind role.