The ultimate match in history is today. Eight historic figures, together for the first time, combined in an exciting 2D Fighter. The worst villain in recent history was alive and his plan to change history is now in action. Is he going to succeed? 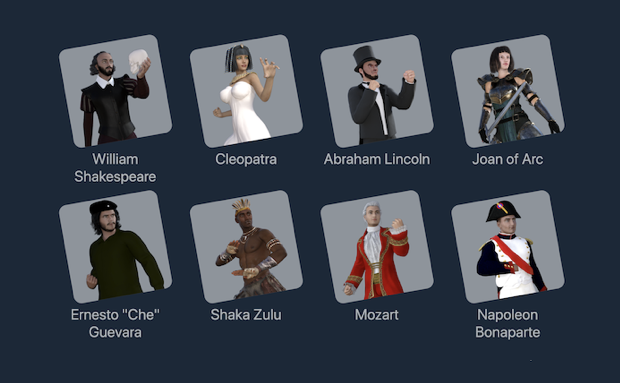 In his first appearance in a fighting game, one of the most controversial figures in history is here. Adolf Hitler was not dead, but frozen, and wakes up in present time to pursue his evil ambitions. The most epic final boss is ready to kick some butt in Story mode.