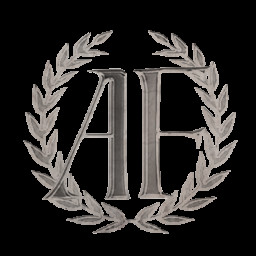 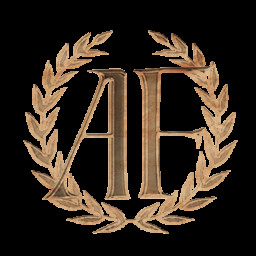 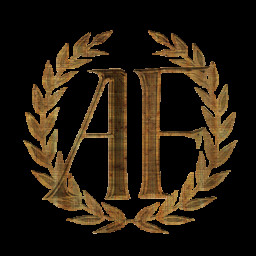 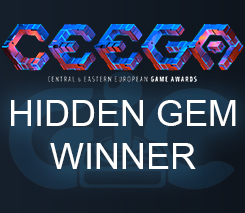 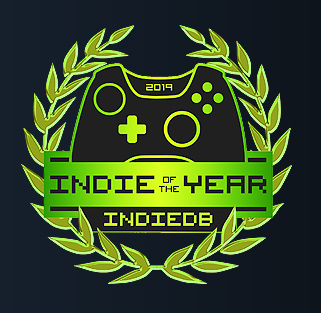 We support people with disabilities, and we want to give them an equal amount of fun. ArtFormer's game-controls are specially designed and adapted to enable gamers with reduced mobility or other impairment to one upper limb. This means that the game can be controlled with just one hand. However, you cannot expect a "standard" control setup, but a slightly different control scheme than that used by other similar games. Please bear that in mind while playing.