Notice: At the request of the publisher, Shadows of Larth is no longer available for sale on Steam.

As the wind corruption unleashes its wrath on the lands of the Lower Larth, The Marked Guild sent you as one of their five champions. Face Keepers and
Shadows Of Larth and help restore the Wind to its former state.
Heal the wounds of the Land or ignore it and walk your path learn new abilities and forge powerful blades to fight strong, legendary and famous enemies, carve your own path to become one of The heroes of Larth.

Be clever Choose your arms well, Upgrade each to defeat your foes and forge your own destiny. For the world of Larth is deadly any multiple enemies roam the land, each with their own unique skills in battle. Hunt them down and cut them all if needs be. 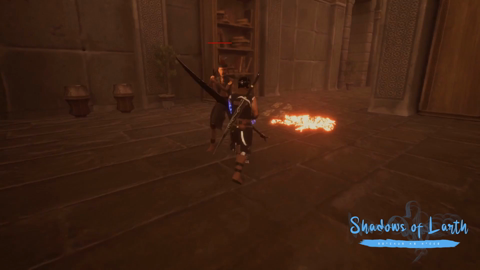 Your left hand (MARKED HAND) will not stand idle while you fight, use your base abilities or unlock new ones, they will surely help you settle battles quickly and swiftly. Explore the world and hunt blue scrolls with each you will get a useful ability from the Ranged Class to Heavy to Abilities that just protects you. 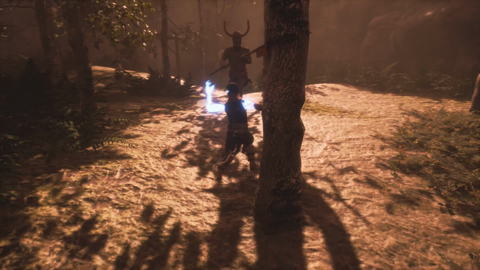 You can fight in three styles, Normal, Powered and Explosive, the
moment the player switches the stance, the combo related to the equipped
Weapon switch automatically, but also the range of attack, stamina
Consumption and damage per ratio. 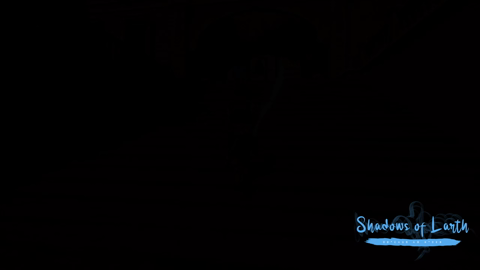 Start your journey, explore, fight or just talk with people, for in the world of Larth you will experience a lot of trials before reaching the end of your path, and you will decide the fate of the realms and folk.. Unsheathe Your Blade & Carve your Path .