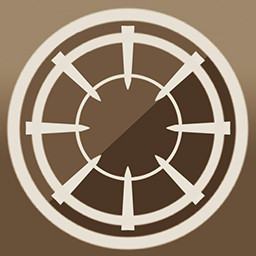 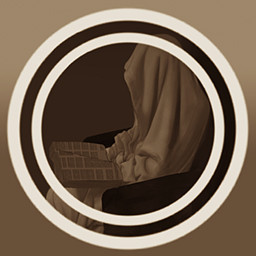 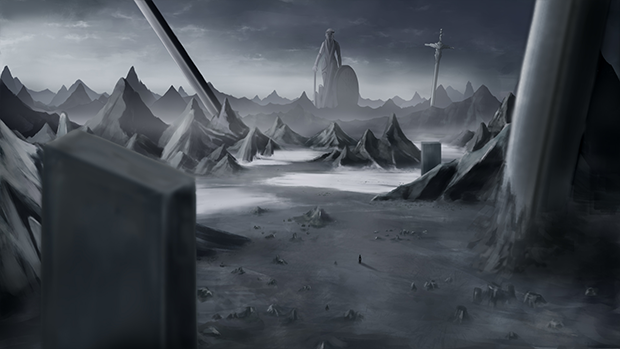 Witch Queen is a single-player, independently developed, light-weight story-oriented real-time strategy game that tells the dark ages of the fantasy world of Isefaya.You will experience a magical era where humans, dragons and gods co-exist. In here, you can build countries, train armies, explore the continent, witness the endings of the Wizards, and learn the truth behind the story.