A Wanderer's Adventure
Developer
A Wanderer
Publisher
Wander Studios
What can be done most with rambling adventurer? What if add some luck and passion? ''A Wanderer's Adventure'' is exactly a story designed to present you with the most entertaining way of countless events and results that can happen to a wanderer.
All Reviews:
2 user reviews - Need more user reviews to generate a score
Release Date:
Developer:
A Wanderer
Publisher:
Wander Studios
Tags
Popular user-defined tags for this product:
Adventure Indie Casual Early Access Strategy Text-Based
+
Reviews
All Reviews:
2 user reviews () All Time

“We want the project to be one of the successful examples in its own category which has a lot of scam games. For this we need gamers who support us and help us improve with their precious suggestions and thoughts, by gamers for gamers, and we want to equip the game with as high a variable as possible and very sandbox-like feel. In this process, your reviews are extremely important.”

“We dont think exact time. However, we believe that with the support of this community, it can remain in early access for up to 3 months. We definitely plan to release the full version during the year. We will continue to improve the game based on our plan. Players feedback and data from early access will help us a lot in optimizing the game.”

“We will use 10 major versions for our game. These will be early access versions from 0.1 to 1.0. The most obvious difference between these versions is that the game is incomplete. For example, the outcome of some choices and dialogues may end suddenly and may not continue. This may continue until the early access process reaches 1.0, ie until early access is complete, and your ideas will determine the progress of the scenario, taking into account the proposals you have made for the interrupted dialogue and choices. We also want to show how good a text-based game can be by adding state and event soundtracks, mouse pointer and different effects, sounds, performances and small add-ons. We are planning to release a 2D version of the game with the full version. Yes, it's not just an interactive story, but as a preliminary project for us to understand what veteran players want, then we're thinking of re-presenting the project in 2D and more realistically.”

“It is still in the early stages, waiting to be developed with the community. In the present case, the game has simple content, such as simple dialogs, choices and attributes of your character, however the scenario is not yet complete and consists of intermediate checkpoints. With the coming updates and new releases, these checkpoints, ie the continuation of the scenario, will be added and improved.”

“After early access prices will be adjusted based on analysis of the qualitative and quantitative values of the content we provide. Players who purchase the game during early access will have next versions and full content at no additional cost.”

“Players will be able to provide us with direct feedback via the Steam Community Page.
We will actively and proactively participate in the Steam community, as well as share our progress in our social media accounts. Since we value the perspectives and feedback of you, as a developer, we always follow and respond to feedbacks. We will also consider using your ideas and suggestions in the game.”
Read more

What can be done most with rambling adventurer? What if add some luck and passion? ''A Wanderer's Adventure'' is exactly a story designed to present you with the most entertaining way of countless events and results that can happen to a wanderer. It's an interactive fiction that tells you about the life of someone who has set out on a quest for adventure, presenting you with interesting and serious incidents that happen to an adventurer who wants to be adventurous.

A Wanderer's Adventure is text based adventure-rpg game. Confirm your choices with the help of your mouse and you will proceed according to your decisions.
Desiring to be one of the most interesting games of its kind, we tried to give the game a very sandbox-like feel, but we also added so many variables.
Remember that even the smallest selection you make will not leave you alone throughout the game, make careful decisions because choices determine your destiny.

Dont forget to support for new content and 2D version of the game. With community items prepared you can absorb your spending. 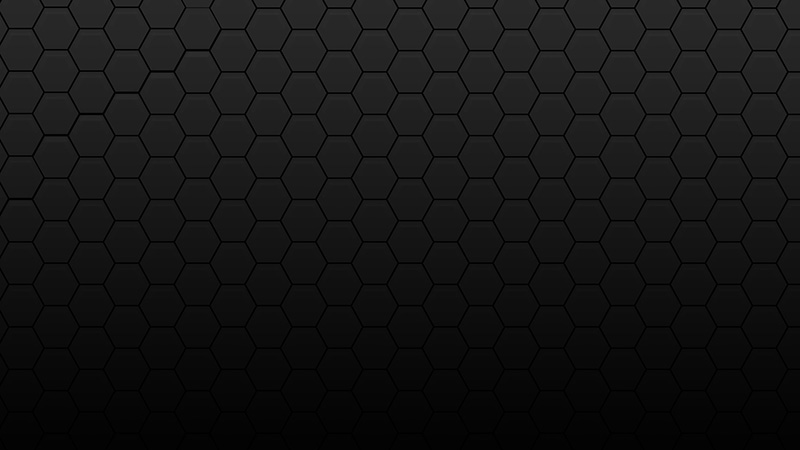 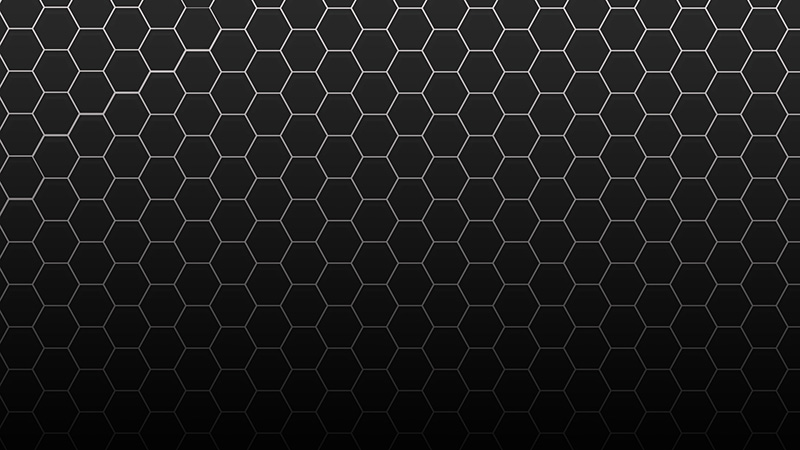 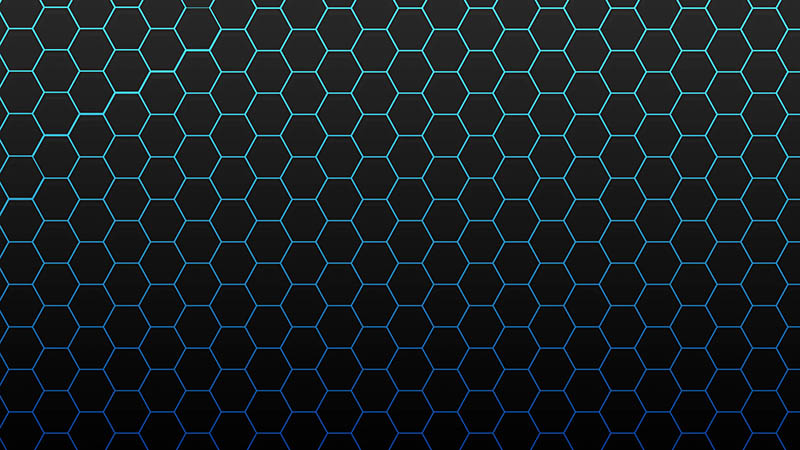 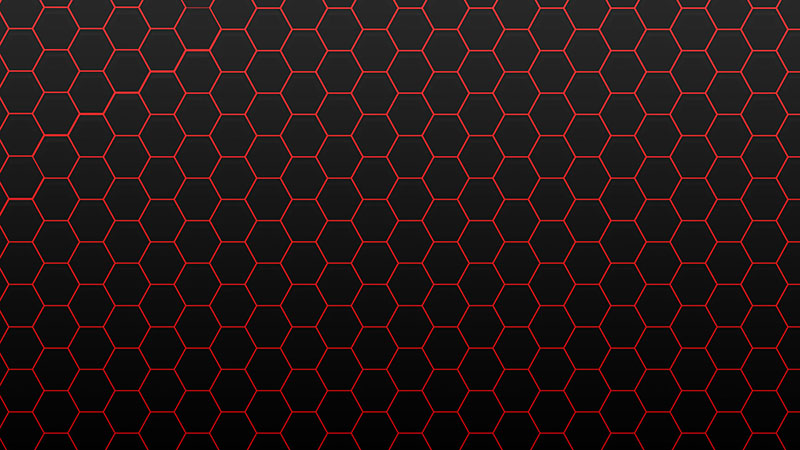 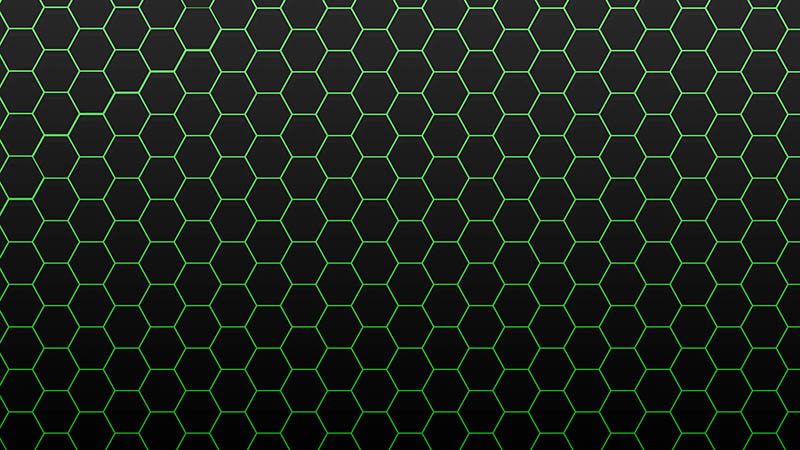