Neonis is a highly action packed top-down shooter in which you try to survive as long as possible. The game has a couple different gamemodes, such as: Classic, Chaos, Dodge and Flood. Pick up the buffs to have a higher chance of surviving for a longer period of time.
All Reviews:
No user reviews
Release Date:
Developer:
GoldenEvolution
Publisher:
GoldenEvolution
Popular user-defined tags for this product:
Action Indie Top-Down Shooter Space Top-Down Tower Defense
+

Neonis is a highly action packed top-down shooter in which you try to survives hordes of enemies. The game consists out of several gamemodes, such as: Classic, Chaos, Dodge and Flood. Each gamemode is explained below. Pick up buffs and use them to their full potential in order to survive.

You'll be armed with two personal abilities: The Rocket Launcher and the Dash ability. Killing enemies with each of the respectable abilites will grant bonus point. Dash is also really handy to get out of sticky situations.

Neonis has a high replayability as you try to keep beating your own personal highscore. 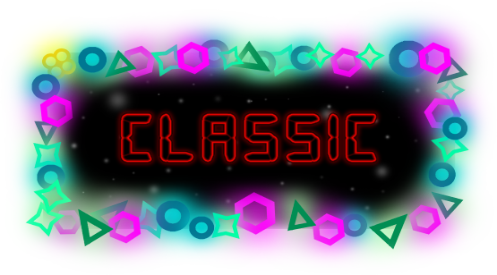 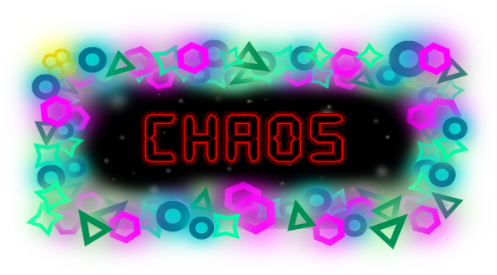 Chaos is a gamemode where you fight enemies in complete chaos. From the start you'll see every sort of enemy spawning, at a very high rate. Buffs will spawn incredibly fast as you are going to need them. Chaos is basically the last level from the Classic gamemode. 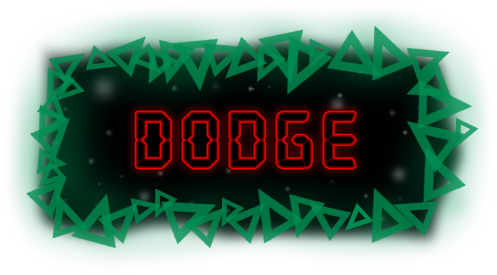 Dodge is a gamemode in which you are unable to shoot. You are also unable to use any abilities. You won't get any help from buffs either. The main purpose of the gamemode is to dodge. Enemies will spawn around you and the game will progessively get harder. Enemies explode after a certain amount of time. Enemies exploding will grant you points. 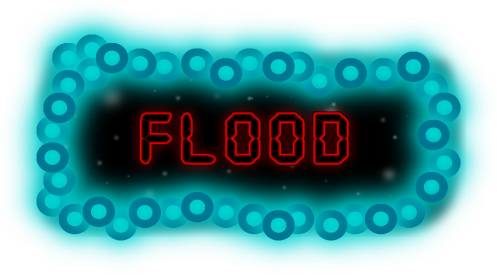 Flood is a gamemode in which you will only face the basic circular enemies. Here you start off slowly as well, but the playfield will flood really quickly. Make sure you defeat your enemies fast enough or else you'll lose rather fast. Flood is really satisfying if you really enjoy killing large numbers of monsters in a short amount of time.