Hell of Men : Blood Brothers
Developer
Whacky Squad Studio
Hell of Men: Blood Brothers is a real-time strategy game, developed by one person, in which you will have to collect resources, build your base, train your army by choosing your soldiers wisely and fight.
All Reviews:
Positive (12) - 83% of the 12 user reviews for this game are positive.
Release Date:
Developer:
Whacky Squad Studio
Tags
Popular user-defined tags for this product:
RTS Base Building Building Modern War Strategy Action RTS Action-Adventure Action Military Colorful Combat Tactical Singleplayer Wargame Sci-fi 3D Supernatural Resource Management Narration
+
Reviews
All Reviews:
Positive (83% of 12) All Time 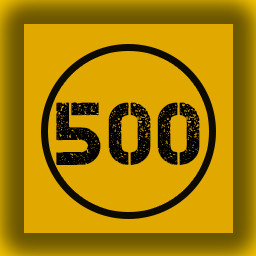 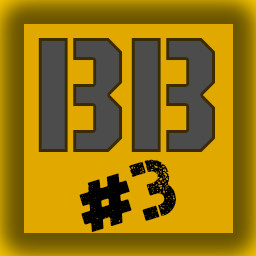 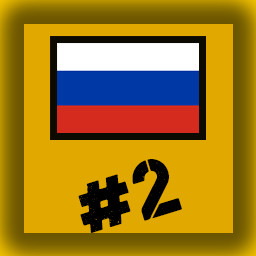 Hell of Men: Blood Brothers is a real-time strategy game, developed by one person, in which you will have to collect resources, build your base, train your army by choosing your soldiers wisely and fight.

Hell of Men: Blood Brothers tells the story of the fateful historical moment when Russia breaks off diplomatic relations and annexes Ukraine under the closed eyes of the United Nations. As Europe is about to explode, Belarus, Russia's next target, organizes itself to fight for its sovereignty.

In Hell of Men: Blood Brothers you will have to collect resources to expand your base and form your platoon. Your base will offer you a large choice of buildings and units, each unit has its strengths and weaknesses. Scattered around the world, you will find strategic points that you will have to capture to make vehicles spawn. You must then assign soldiers to use them.


What does not offer Hell of Men: Blood Brothers: