Beware! After the Great War between the Evil and the Good president seeks to revenge his scars and perish all journalists in the universe! Will you lend him a helping hand? Endless runner with some cool synthwave pixel visual art!
All Reviews:
Positive (34) - 91% of the 34 user reviews for this game are positive.
Release Date:
Developer:
Richard Haraším
Publisher:
Richard Haraším
Popular user-defined tags for this product:
Action Indie Casual
+

Political situation in the great country of former Bohemian Kingdom is on the edge by the war between the Evil and the Good. But there's a one man. The Man, the President, the Legend. With the cool arcade visual style from the eighties! 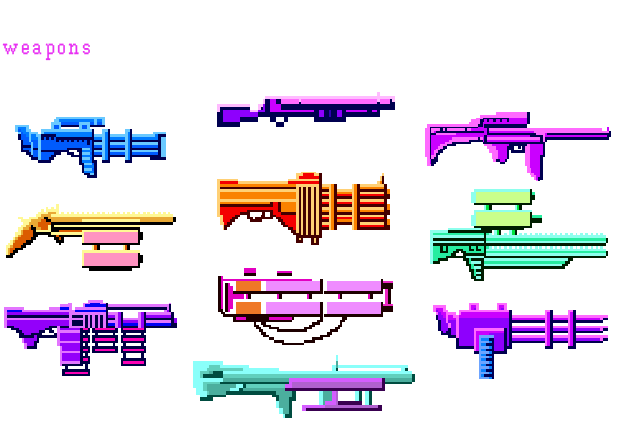 The worst made cliche endless runner game you can ever find. With bad English and no-optimalization! There's nothing new and original to be found here, but who doesn't love to kill injustice and make the Czech Republic a better place to live? Take your weapons and walking stick to save us all! 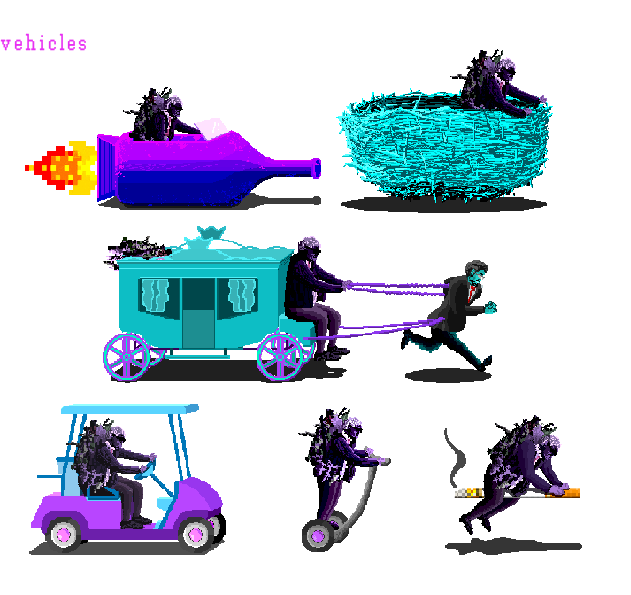 With an amazing music from The Goondock Saint!

Created in Clickteam Fusion engine, distilled by mine fresh urine, watched a lot episodes of The Simpsons, sweated a new God's commandments, burned a thousands of calories and baptized myself. The game with all love from bugs, entertainment (not), originality (not), adven- (not), not, no!

I'm familiar with all todays official gaming standards - but as the game is created on Clickteam Fusion engine,
is hard to even have volume setup for sounds and music. Or it is only my procrastination? We'll never know.
But still enjoy the un-original game as best you can. Don't even tell me this game is crap.. i know that!
Thank you!