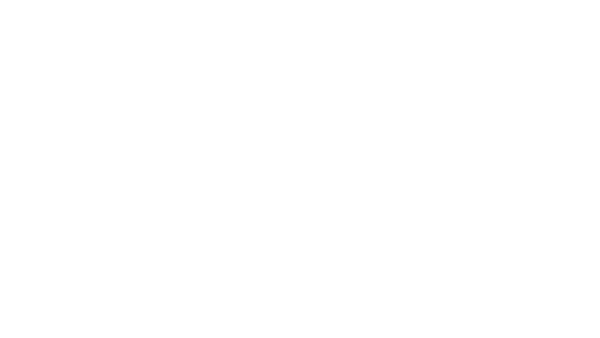 Notice: At the request of the publisher, Tribes of Midgard - Open Beta is unlisted on the Steam store and will not appear in search.
View Community Hub

This is a temporary Open Beta page for Tribes of Midgard. If you want to wishlist the final game, be sure to do so here: