Edge of Time: Rise of the Aeus

Edge of Time: Rise of the Aeus
Developer
GILATOR
Publisher
GILATOR
War between humans and immortals rage upon every corner of the world. Threatening humanity into extinction; an outlaw, a former soldier and a pacifist, embarks on a mission to find the mysterious 'shard' that's said to be the only key to humanity's salvation.
All Reviews:
No user reviews
Release Date:
Developer:
GILATOR
Publisher:
GILATOR
Tags
Popular user-defined tags for this product:
Indie Action Adventure Early Access Puzzle Exploration Action-Adventure Stylized RPG Singleplayer Action RPG Story Rich
+
Reviews
All Reviews:
No user reviews

“Early Access gives you the chance to play Edge of Time while helping us refine the game as we move close to full launch.”

“The completed version could come as early as Jan 2021.”

“The game will have a significant revamp on its overall visuals with our new and upcoming 3D Stylized Art.

In addition to Rave and Crow’s mission, there will be an upcoming “Additional Playable Content”.

We will also port Edge of Time to Unity engine for graphical enhancement and for the game to be playable on other platforms and devices.

“As of Jun 2020, Edge of Time is about 40% from completion. Rave and Crow’s missions are both fully playable and can be played around 3 - 4 hours.

“The price will increase on Alpha, Beta and Complete version based on the value of the game's contents and features.”

“On every version release, we will encourage the community to speak their minds to achieve insightful reviews, thoughts and constructive criticisms, and consider ideas that will empower Edge of Time to its best version and creative vision.

Speak your mind or know other people's thoughts by going to our discussion board: https://steamcommunity.com/app/1101530/discussions/.” 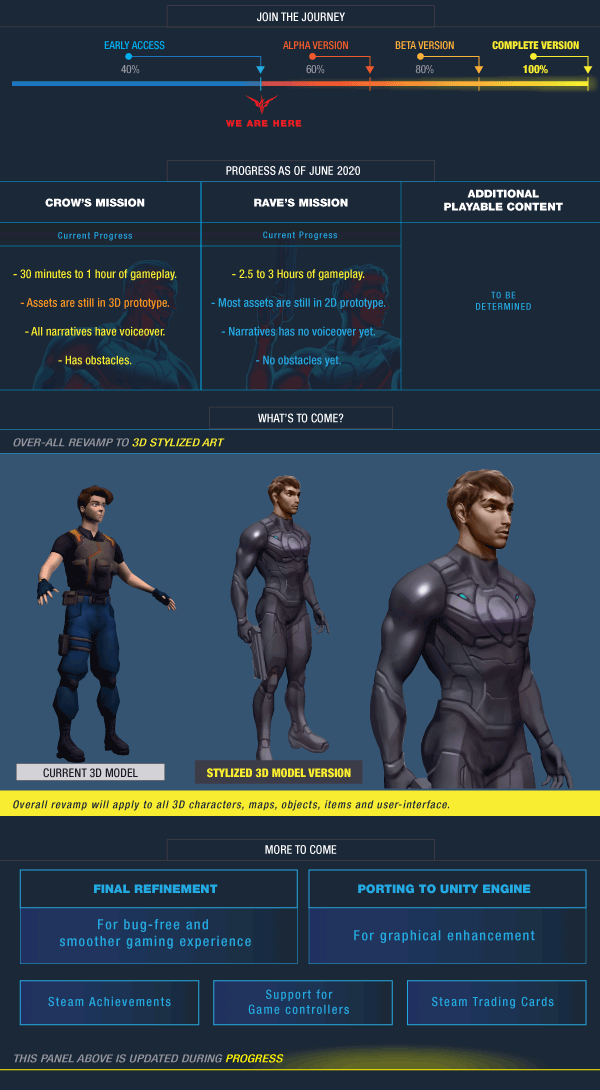 Exercise your logic through a set of unique puzzles that requires critical thinking.

Exercise your reflex with motion-sensitive obstacles and challenging combat.

Be in the zone as you search the island for clues
and unravel the mysteries behind the apocalypse. 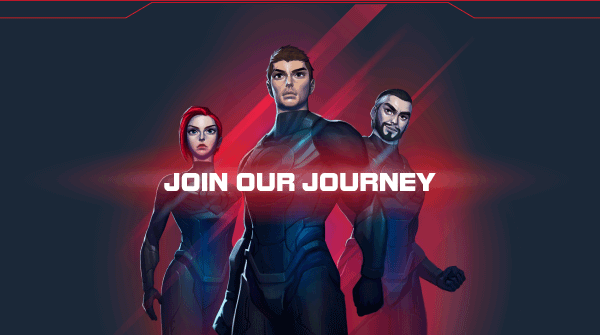