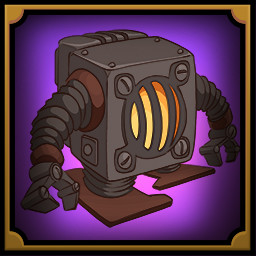 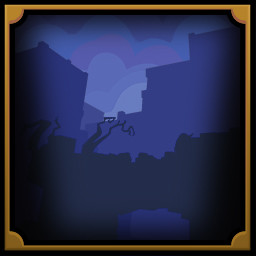 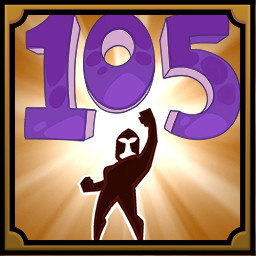 The past has been altered! Team up with up to four players as you level up, claim legendary loot, and take on the armies of enemies that await you! Choose your hero and construct an epic defense to fight off hordes of enemies while you jump into the fray to protect Etheria.