“It's safe to say that the game is developing. This is early access, the game may have small bugs that we will fix as they are detected. At this moment the game has 1 large map and many features.
Other information in the "About This" section.” 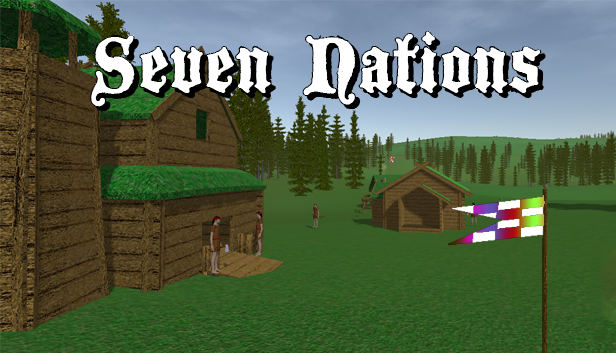 The leaders of the seven nations failed to reach a peace agreement. All kingdoms are now at war.

Seven Nations is a real-time battle game. Seven villages develop in real time and then send their units to wage war on the neighbouring villages.
You can decide to control the construction of your village yourself or let an AI do it. You can also control the time and many other parameters!

Which nation will win?