Boogie Bot is a fast and challenging survival platformer about getting in the zone and finding your groove. Your battery is always draining. Stop thinking and let instinct take over. Only then can you safely evacuate the boogie bots before the No Good Music Haters blow planet Boogula-5 to bits.
All Reviews:
2 user reviews - Need more user reviews to generate a score
Release Date:
Developer:
From the end Games
Publisher:
From the end Games
Popular user-defined tags for this product:
Action Indie
+ 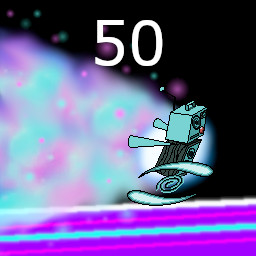 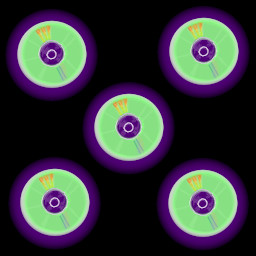 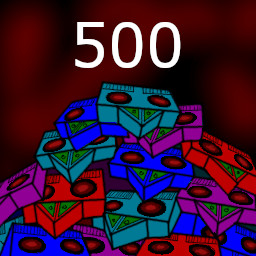 Boogie Bot is a fast and challenging survival platformer about getting in the zone and finding your groove. Every mechanic in Boogie Bot is designed to keep you moving. Bot-Tom’s battery (health) is constantly draining, so Bot-Tom must keep going and collecting CDs to replenish this fuel. Bot-Tom has an energy supply called the boogie meter, which fills as Bot-Tom runs to the right or drains when he stands still. Bot-Tom is able to use this boogie energy for special abilities like slow motion, air-dash and healing. If the boogie meter reaches a 100% charge then Bot-Tom can BOOGIE DOWN, going invincible for a short time while his speed increases drastically. Bot-Tom can also wave jump, which converts battery life into upward momentum. Many of Bot-Toms abilities shoot sound waves that can harm enemies above, below or behind him.