It's the summer of your senior year in college. Get fit, study, be artistic; level up your character and make the most out of your daily life. Experience a truly classic relationship simulation with the re-release of this PC-98 cult classic. We wish you all the luck...and may you find True Love.
All Reviews:
Mixed (12) - 66% of the 12 user reviews for this game are positive.
Release Date:
Developer:
Software House Parsley
Publisher:
Otaku Publishing, FAKKU, CD Bros.
Popular user-defined tags for this product:
Adventure Simulation Casual Sexual Content Nudity Dating Sim Romance Retro Anime Visual Novel
+ 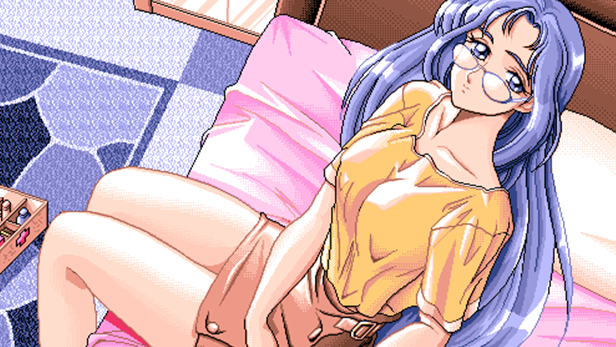 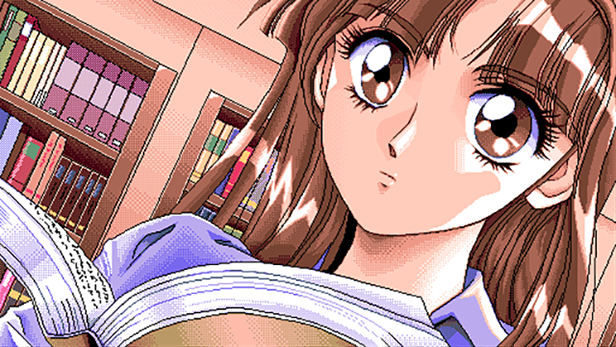