"Beekeeper" is a game of the genre of independent economic strategy, in which you will take on the role of a debut beekeeper, making his first steps in the honey business. You will take the helm of your own company and lead it to the top of the rankings.
Усі рецензії:
схвальні (12) - 83% з 12 рецензій на цю гру є позитивними.
Дата виходу:
Розробник:
Absolute Horizon
Видавництво:
Absolute Horizon
Популярні користувацькі позначки для цього продукту:
Дочасний доступ Симулятор Стратегія Інді Дочасний доступ Відпочинок
+

“We want players to have a real influence on the creation of the "Beekeeper".
We will gladly accept and discuss all suggestions. Reporting errors will also have an invaluable effect on the final version of the game. :)”
Читати далі
українська мова недоступна 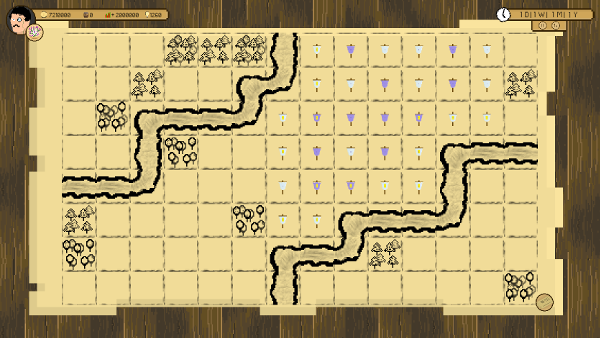 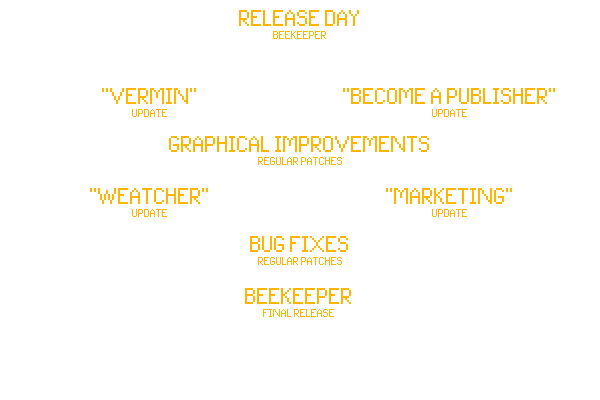