Castra is a strategic game about total conquest. You will decide what units to build, where to attack, and how to defend your territory. If you like grand strategy, this game was made for you.
All Reviews:
1 user reviews - Need more user reviews to generate a score
Release Date:
Developer:
Red Fox Studios
Publisher:
Red Fox Studios
Popular user-defined tags for this product:
Strategy Indie Simulation Action Casual Early Access Singleplayer City Builder Grand Strategy Economy Management Building Real Time Tactics
+ 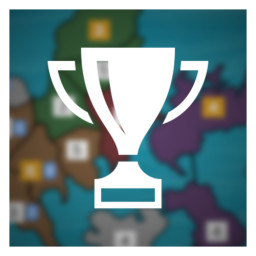 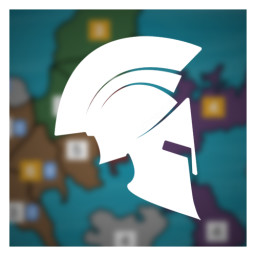 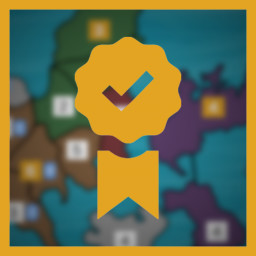 “Early Access is a great way to continue developing a game with player suggestions and feedback. Also the money raised from game sales will be used to further improve the game. This will result in the best final product I can make, as well as allowing players the chance to shape the game with feedback.”

“The plan is to exit early access near the end of 2020. This will give us almost a year to further develop and improve the game.”

“More content is my main concern. More maps, factions, skins, and player requested features. Anything that enhances and extends the gameplay is something I would like to add.”

“There is currently only two factions, three units per faction, and one map.
Also, Total Conquest is only game mode as of now.”

“At the time, I am not planning on changing the price after Early Access, but it is still a possibility.”

“Discord and steam forms have been the best way for me to connect with the community. I am very active on both and if a better option comes along, I'll use that as well.”
Read more
Check out the entire Red Fox Studios franchise on Steam

This is a game where strategic decision making can turn the tide from victory to defeat. You will build your army, order movements, and execute attacks. As you begin conquering territories, you must balance available resources and units to protect what you've gained.

The world map is used to plan attacks, and decide which controlled territories need to be reinforced. While controlling more territories will generate more resources, you may find yourself stretched too thin. Striking the right balance between expansion and defense is an important skill in this war of conquest.

Each faction has a military camp where buildings can be constructed. Production buildings such as the barrack, factory, and airstrip produce units once constructed. Balancing resources and constructing the right units can make the difference between victory and defeat when an attack comes.

Varying unit combinations require strategic forethought and accurate predictions of enemy attacks. Each unit gains an advantage against specific units and has weaknesses against others. This means unit combinations play a critical role in the outcome of battles. This rock-paper-scissors style of balance creates strategic depth in the game.