This game contains images and animations of nudity, sexual activity and sexual fantasy.

Control a sperm ship with the ability to shoot enemies with a feature of rotating the sperm ship 360 degrees shooting everything around you.

After each themed stage, you must battle the final strange and unusual stage bosses.

This game is strictly only for keyboard use. Controller support is not yet usable. You are able to control and shoot using controller but you cannot rotate yet. 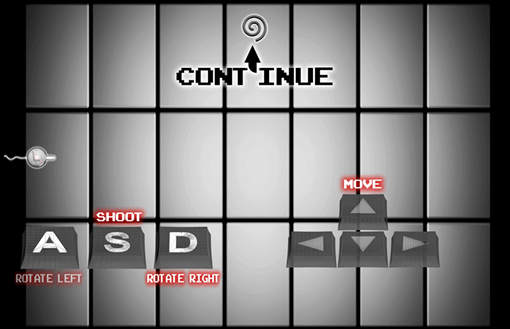 Scientists and Engineers have created a way to enter the human brain through holographic technology to study the effects of what we see in the minds of those who suffer from such illnesses such as schizophrenia and addiction of any kind. 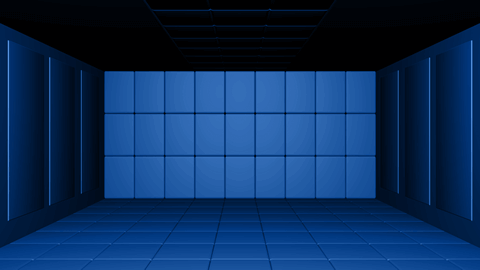 A test subject with a lesser threatening illness was required to see if the technology is a success.

Jacob (an MIT student) volunteered to be the test subject. 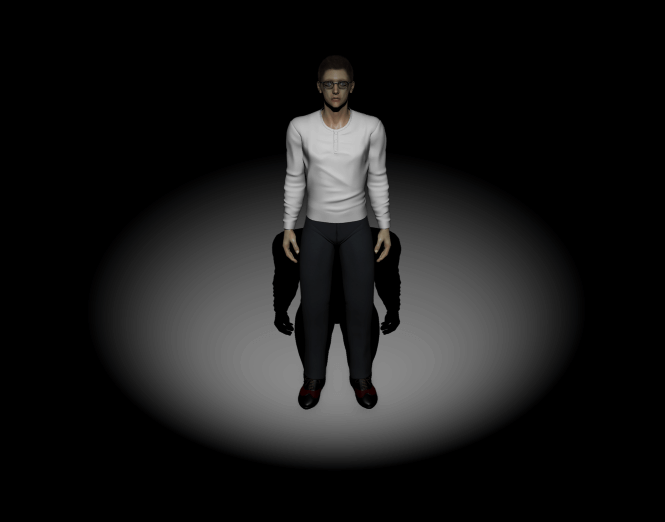 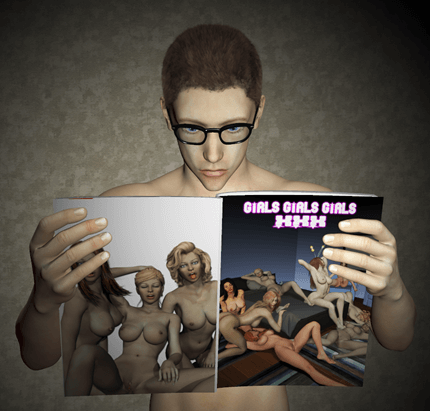 Jacob has tried to find ways to eliminate the addiction but nothing has worked.

Now he is ready to fight it by entering his own brain to eliminate the addiction! 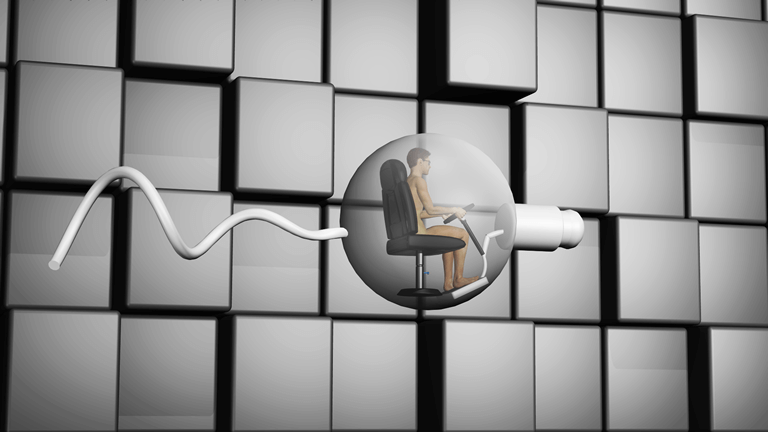